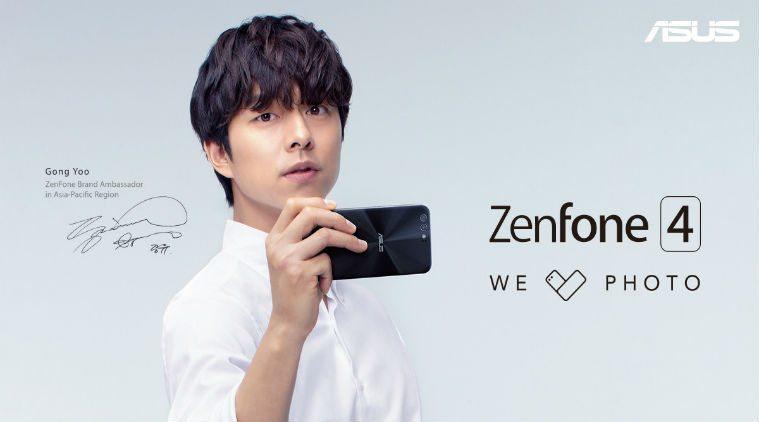 The listing reveals that powering the is an Octa-Core processor from the house of Qualcomm which is clocked at 2.2Ghz and according to us it is the latest Qualcomm Snapdragon 630 SoC. The phone is having 4GB of RAM along with an Adreno 508 GPU for Gaming. As per the listing, the phone offers 64GB of internal storage out of which 52GB will be available for the user. The phone runs on custom ZenUI Based on the latest Android 7.1.1 Nougat.

In the Camera department, the phone is having a 12MP camera, and in the front an 8MP snapper is present. No other information about camera sensor is mentioned, but according to us, it will have PDAF and a Dual-LED Flash. In the Display segment, the phone comes with a 5.5 inch Full HD Screen with a resolution of 1920 x 1080 pixels. This listing reveals that the phone will have a Single rear camera, but earlier it was leaked that the new Zenfone 4 is having a Dual-Camera setup.

The phone is expected to launch on 19th August, and we are not yet sure that this listing is 100% correct as most of the sources were claiming that this will have a Dual-Camera setup, for complete and official information about the device we have to wait for its official launch.