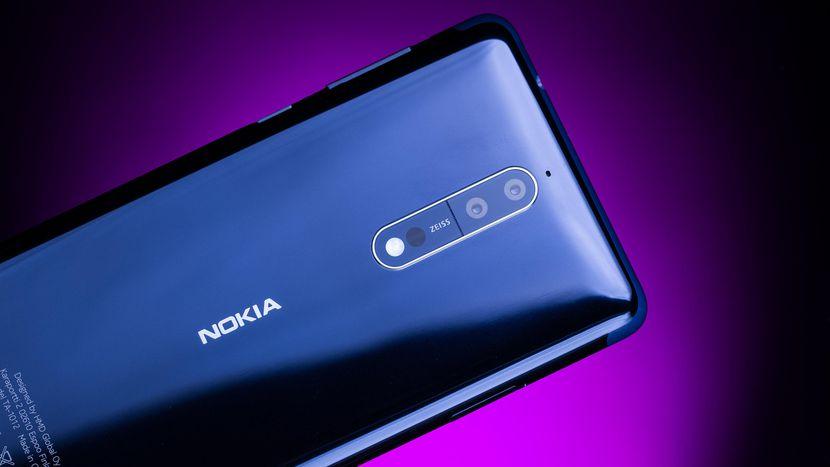 HMD’s Nokia just launched its Nokia 6 and Nokia 3 in South Asian countries like India and Indonesian. While on the roll, the company’s President of HMD India Ajay Mehta, had quite a lot to say about their vision towards the market and how it plans to get the name again out and reach all its old customers.

Moreover, Mehta also claimed that in an interview with an Indian newspaper, that the company is planning to go both ways online as well as offline, as long as offline market benefits the company’s business. Moreover, in the meantime, the Finnish giant will carefully observe the countries 4G feature phones market. This hints us that Nokia might have a 4G LTE capable feature phone is in works specifically for the Indian market.

The company is looking forward to getting things rolling with its 450 distributors to get its devices to more than 90 thousand stores. So, expect a Nokia device in a local shop, near your neighborhood soon. Moreover, he also added like every other OEM that, its strategy is not based on what the competition does.

However, on the other hand, the company’s General Manager for Indonesia, Australia, and all its neighboring countries conveyed that all the Nokia devices even its entry-level phones will be updated as soon as the beta testing is done. He also mentioned about Nokia 8’s Oreo update is currently in Beta stage. Moreover, will soon roll out by the end of this year. Same goes for the Nokia 3, 5 and six they will also be getting the same treatment like their flagships cousins.

Nokia just launched its flagship device the Dual-optics powered by Zeiss called the Nokia 8 in India at a market-shaking price of just Rs 36,999, undercutting its competition in every way. Stay tuned for more on Nokia to come as the company might have a plan; to announce its 4G feature phone in the coming months.