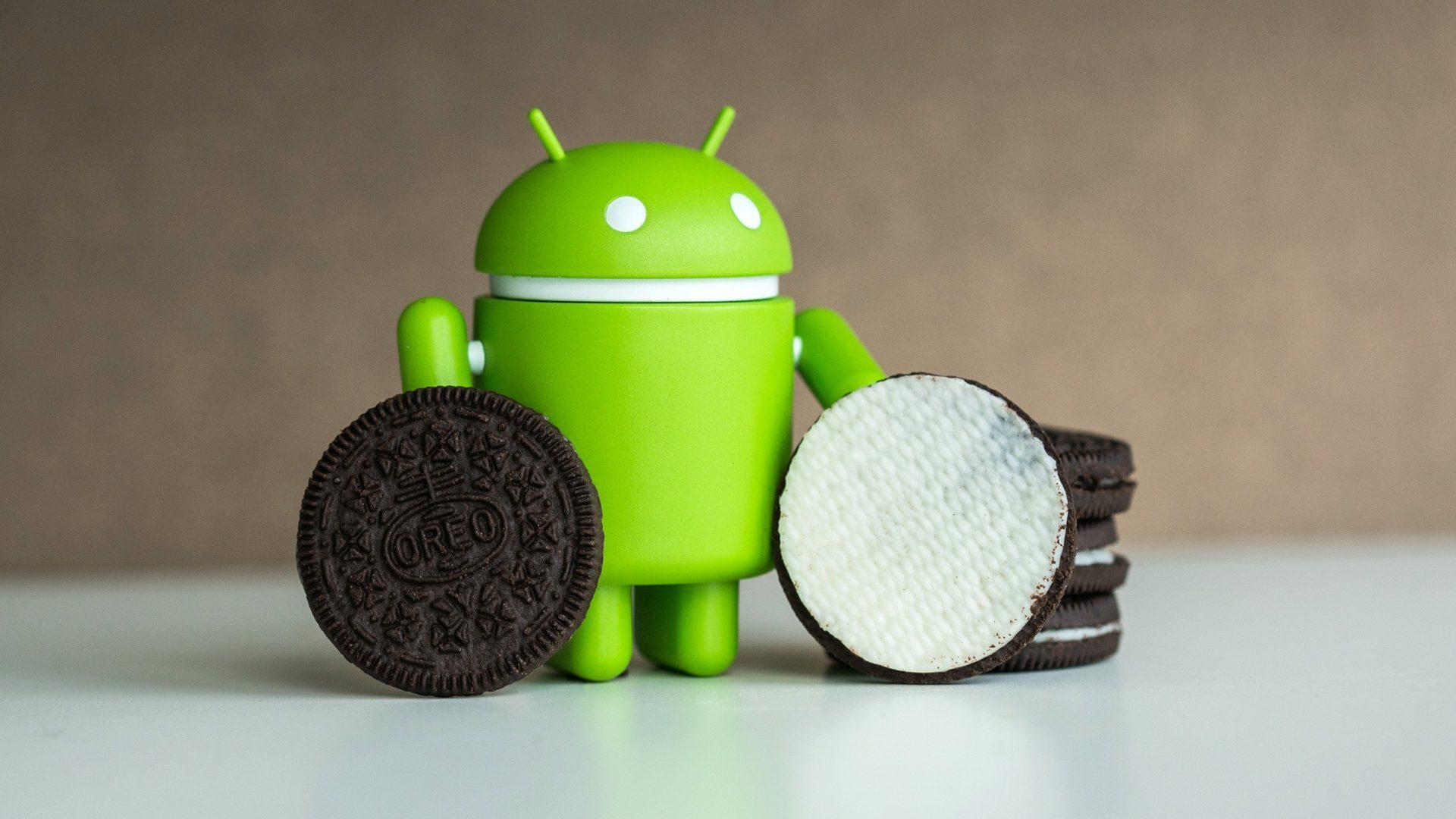 This new update brings some new features to the following watches as per their specifications and capabilities, let’s know more about this update.

Google has started rolling out this update, but if you haven’t received this on your watch yet, then you should know that the update is rolling out by manufacturers, so there is nothing to bother. Recently on Google+, Hoi Lam(Wearable Developer Advocate) has posted the changelog of the update. Earlier Google has started the Oreo beta program for the LG wearable, and now it is official.

The new update brings a unique feature called as Screen touch lock; it will help users during the swimming or when it rains. In the new update, there is a new option in the settings from where one can control the vibration strength for the notification which is good as the low amount of vibration will help in increasing the battery backup of the watch.

The new update also brings support for five new languages and seven countries. UI appears more refined; notification channels have been improved, background limits, etc. Soon it will arrive on all the supported devices as watch manufacturers also play an important role in pushing the update, the brands will customize it accordingly, and then it will be rolled out for the wearable devices.