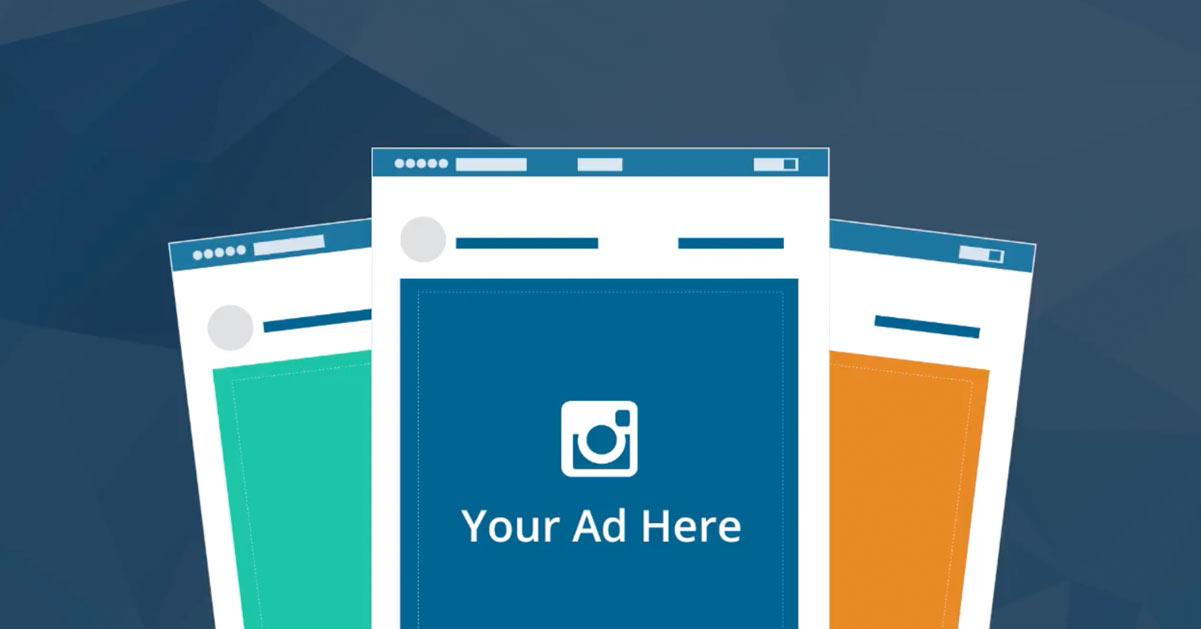 WhatsApp the leading messaging service is free of charge, and now new reports suggest that WhatsApp is planning for new ways to generate revenue as the messaging service offers end-to-end encryption for free of charge and doesn’t sell your information like some other services do. Moreover, WhatsApp was always ads free, until now but in the coming months according to WABeta info, the most reputable source when it comes to new features of WhatsApp leaks has mentioned that Ads are coming to WhatsApp and will be the new source of revenue.

Earlier this year the chat app’s co-founder Jan Koum announced he was leaving WhatsApp and stepping down from the Facebook board of directors. Rumors swirled that Koum had parted ways with the hugely popular chat app about the role adverts will play in the future of WhatsApp.

The news came weeks after Brian Acton, the man Koum co-founded WhatsApp with, posted a cryptic message on Twitter.

Brian tweeted: “It is time. #deletefacebook”.

FB already had plans to serve ads on the app before the acquisition; It has also been said that WhatsApp ads for iOS is already in development and is also being implemented which begs the question about your privacy. For targeted ads, WhatsApp requires your data which it can’t access because it has promised end-to-end encryption for all its users. So, without data how does it plan to show you relevant ads, because a person interested in sports bikes doesn’t care about Versace sneakers? So, to show you proper relevant ads it needs to harvest data which means there could be no-more end-to-end encryption. However, according to the reports after viewing a certain number of statuses, WhatsApp might show an Ad to the user. 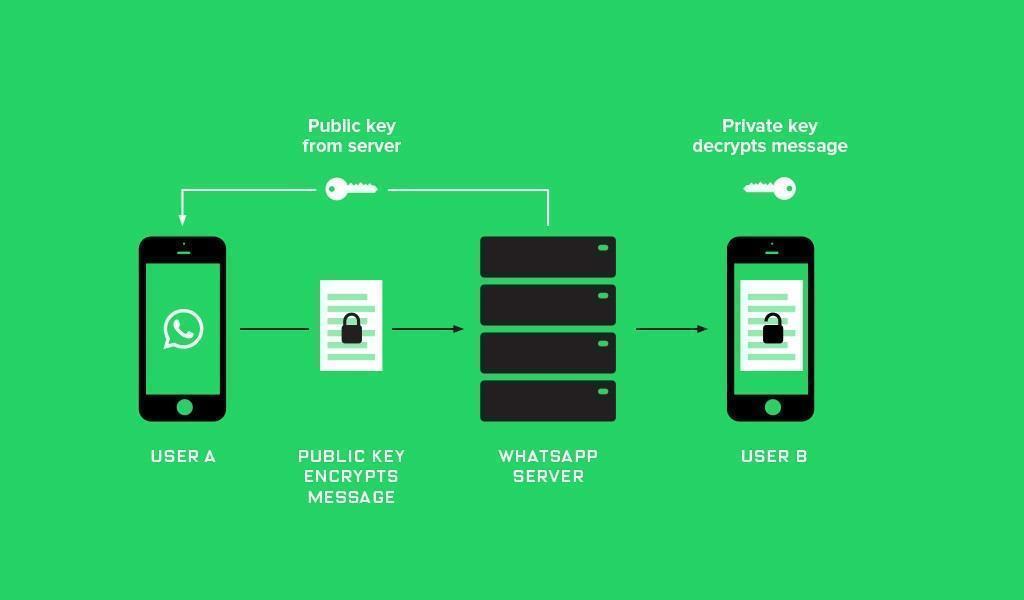 Another way to show you ads is getting data from Facebook, which is a much more easier option and if your profile is connected with the same number you use on WhatsApp that means end-to-end encryption is here to stay. You search on different websites and if such websites implement Facebook Pixel that data could be transferred to WhatsApp thus getting all the required info to show you the most relevant ads.

On the other hand, ads are being planned to be shown when you are viewing WhatsApp status a similar model which is also seen on Snapchat, which has a reach of 400 million-plus users, that too daily. Moreover, about 100 plus companies are already on board to integrate their adverts on WhatsApp. Furthermore, it was also announced that Facebook and Messenger stories would even begin showing ads pretty soon.

This means integrating the same within WhatsApp isn’t that big of a deal but the concerns about users privacy is a big deal here, and there’s no comment from Facebook’s side on this case. Removing end-to-end encryption means world governments also get access to users data and many governments had already asked WhatsApp to disable the privacy feature to get some data that they need, but WhatsApp has denied several times for any such access, and we hope for ads as well the messaging giant shows similar behavior.

Stamos, for his part, says people shouldn’t see WhatsApp monetization as wrong. “We should want WhatsApp to demonstrate that end-to-encryption and revenue are compatible,” he said on Twitter.

He suggested that WhatsApp could one day make money from advertising and third-party services. But this was, he said, “complicated” by encryption.