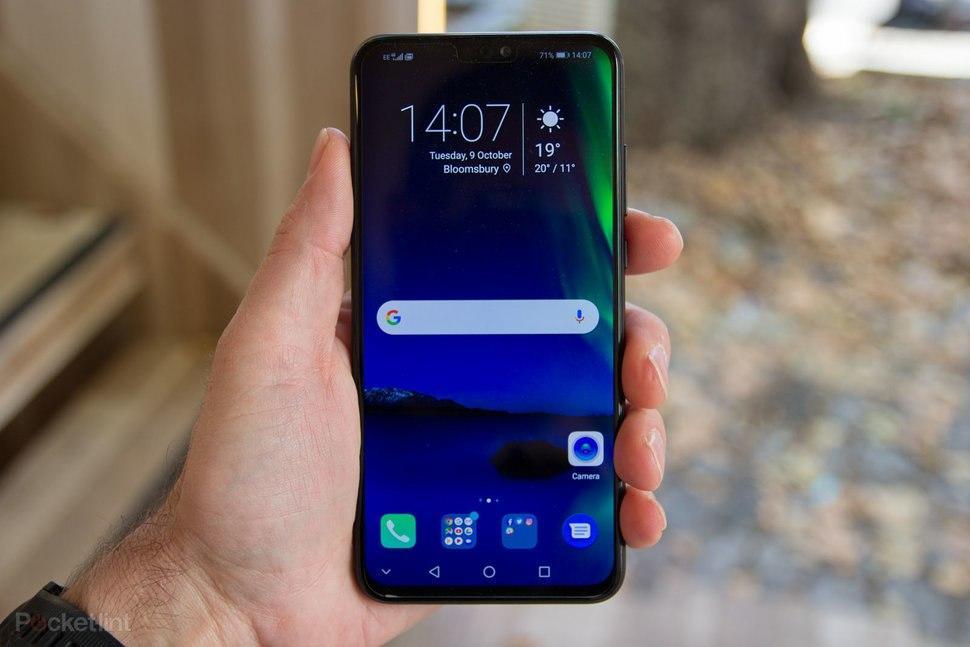 Huawei has come up with a new phone from its sub-brand Honor which is Honor 8X. It has just launched a couple of months back in September 2018. I would like to give the insights into the specs of this smartphone. At the front, Honor 8X boasts a gorgeous 6.50” LCD display which has a resolution of 1080×2340 pixels & 396 PPI. It comes equipped with a powerful 2.2 GHz Octa-core Hisilicon Kirin 710 processor. It has a RAM of 4 GB with an internal storage capacity of 64 GB with an expandable slot for up to 256 GB.

Regarding the camera, on the rear, it consists of a Dual Camera setup which has slowly become a standard norm these days. Alongside there’s a 16 MP Front facing selfie camera. The device is powered by a 3750 mAh battery, enough to last more than a day.

Apparently, there is a problem with owning Honor 8X, not exactly a problem to be fair. Huawei does not allow you to unlock the bootloader on your devices anymore. So, eventually, you cannot root your device anymore. Well, for power users rooting their device is quite significant if you want to try a custom ROM. That’s the beauty of owning an Android smartphone.

Tangibly, if you own the Honor 8X & still want to root your device, there’s a way around & it doesn’t come free. Yes, you’ll have to pay the price for it. Not metaphorically speaking, but it’s the only way as you cannot modify the boot image of an Android device without the bootloader being unlocked.

Don’t consider it as a certificate of guarantee from us; we are not responsible for it. You can buy the unlock codes from the services mentioned below; you can choose what fits your needs the best. All you have to do is simply provide them with the IMEI no. of your device.

Requirements to unlock the bootloader

Rooting your beloved Honor 8X will breach the warranty, so bear that in mind before rooting if you don’t want to lose support from Honor’s service. Apart from it, it is risky to flash the custom recovery & to flash third-party mods. You might brick your device even if you follow the correct instructions. So, perform every activity carefully at your own risk. We are not responsible for any malfunction.

Unlocking the Bootloader of Honor 8X

Congratulations! You have now rooted your Honor 8X with TWRP recovery flashed on it. Until next time, Adios!