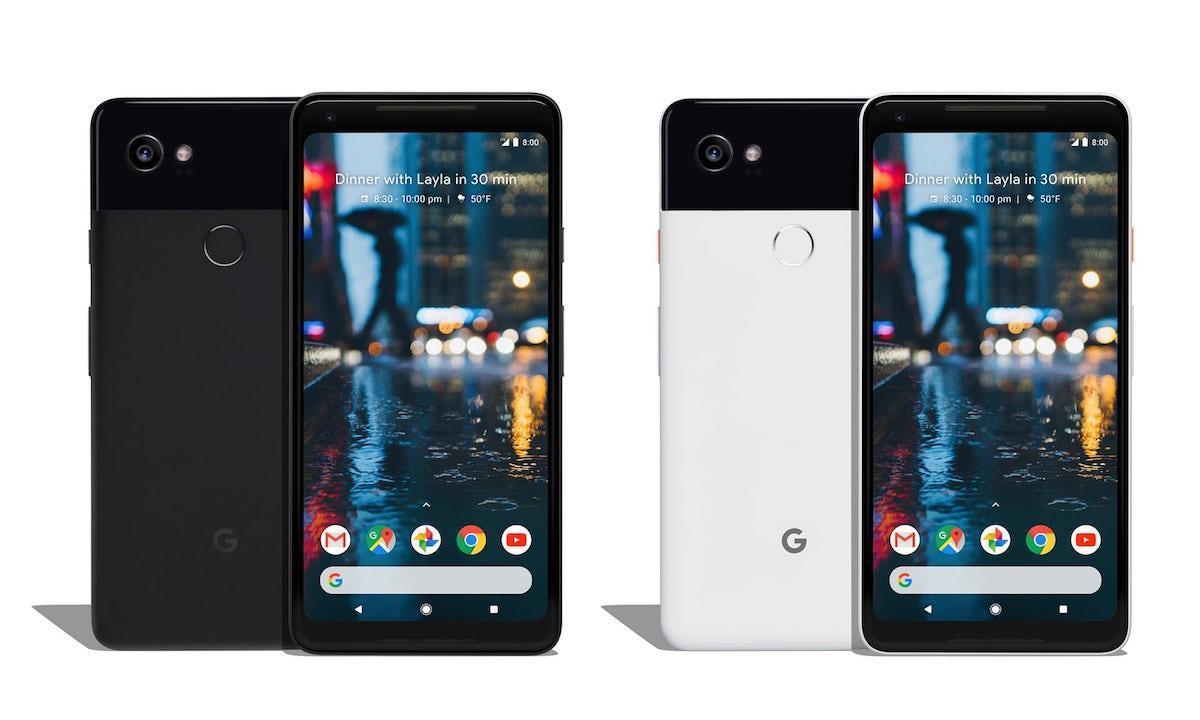 After receiving all the bashing from everyone Google Pixel 2/ Pixel 2 XL is not doing great, but Google has not held it back and is continuing fixing whatever it can, and now the company has started pushing a new update for both the regular Pixel 2 as well as for the Pixel 2 XL. This new update brings the Latest November security patch as well as some bug fixes along with the necessary repairs that have plagued the Pixel 2 device since its launch.

So, what the fix on it? You might be asking, so what Google has said earlier that this issues can be fixed temporarily by turning off the NFC but now it has come up with a permanent solution for the problem with a new software update, which eliminated the noise. Not the most exciting explanation about the fix, but that’s the only thing known so far.

Another one is for the display, the update brings a new Saturated option in the advanced display settings, you can access it by heading over to Settings > Display > Advanced > Colors > Saturated. However, you also get smart measures to counter the screen burn and increase the life of this OLED panel. This mostly causes when any one of this happens, displaying-in white for a long time with a higher intensity and the software navigation buttons are the one which will start to burn-in. So to counter this Google has introduced a smart trick that will dim them/fade out ever so slightly, to prevent any major screen-burn.

So, to increase the life of an AMOLED panel, stay away from white for long hours as well as don’t display too many blue colors, while the RED color is said to be more friendly, and so is the Black color.