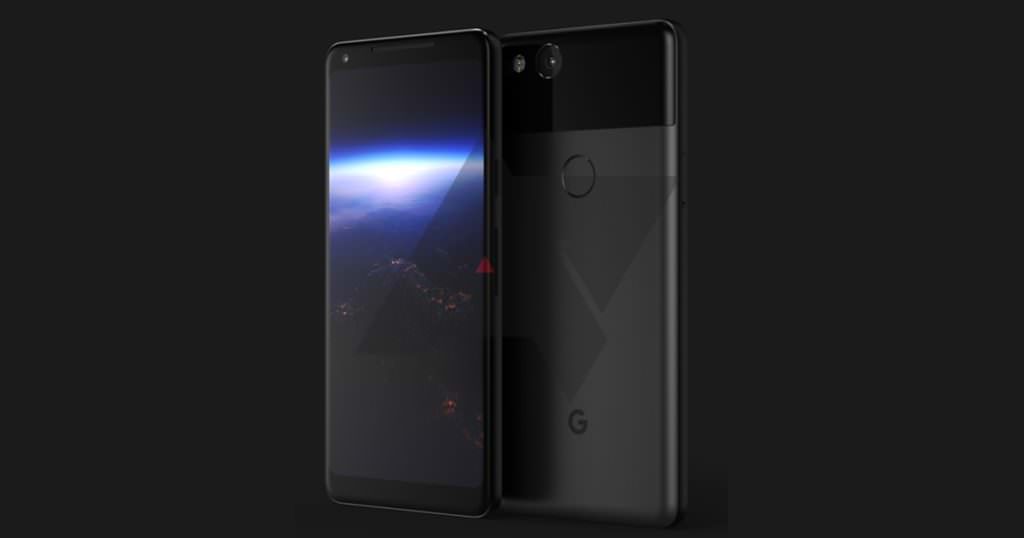 Googles Pixel 2 is going to be yet another massive release this year and here’s a sneak peek of the upcoming smartphone. A pair of Protective Cases for the pixel 2 has emerged, giving us an idea of how the device will look physically. We could see that this might have an all screen display like the Galaxy S8 and the LG G6, which is a good thing.The case seems to have two openings one at the top, and one at the bottom, which suggests that Google will keep the headphone jack on this and bottom is for the USB type-C port.The bezels are not symmetric. 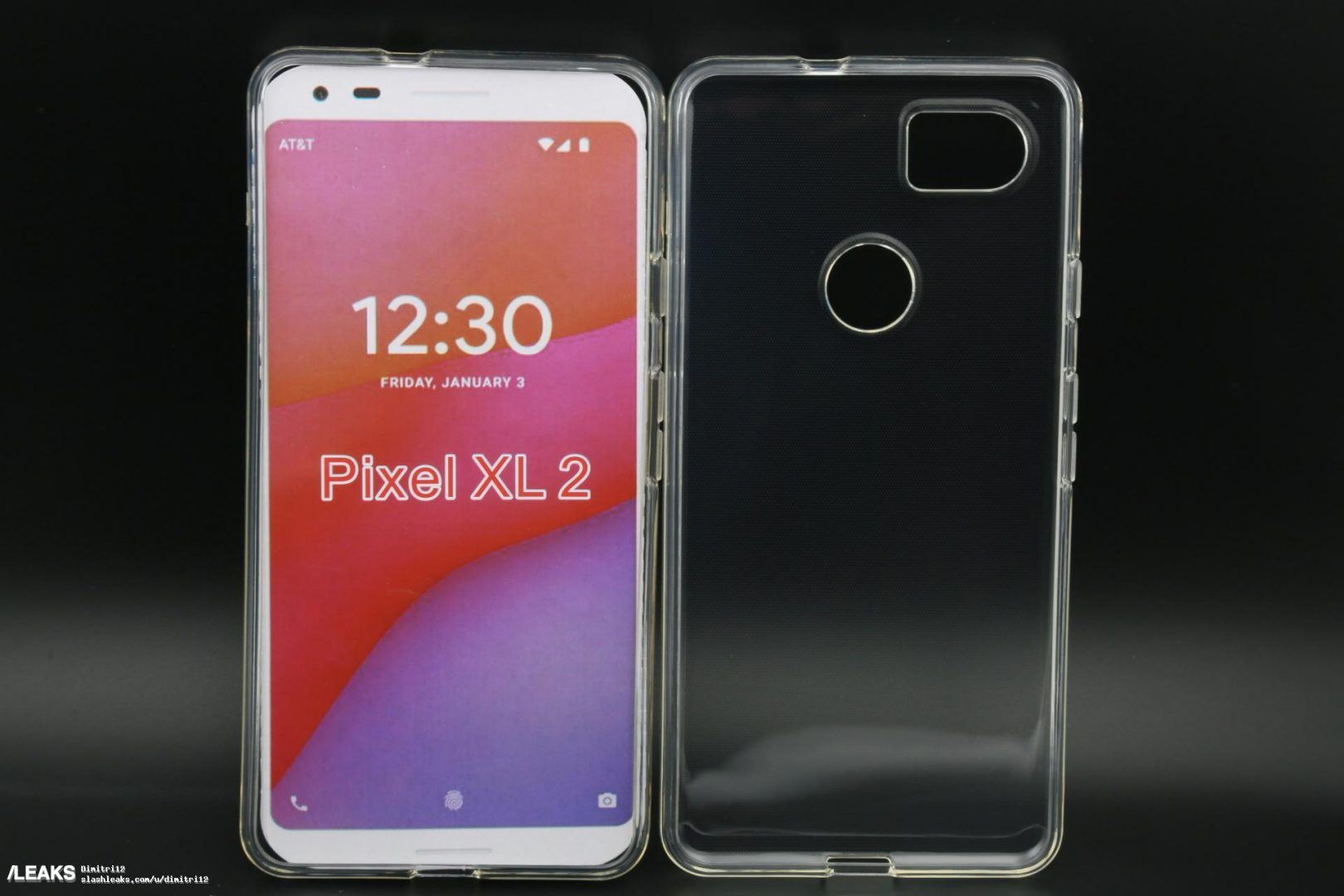 On the sides, we have our regular volume rockers and power keys. On the rear a cut-out for the fingerprint scanner. The camera cut-out might house dual cameras or the dual laser auto-focusing system. The upcoming Pixel 2 was also a part of some other leaks which claimed that the device was going to come with an Always On display which used to come with Motorola devices and now the flagships from Samsung features it as well. 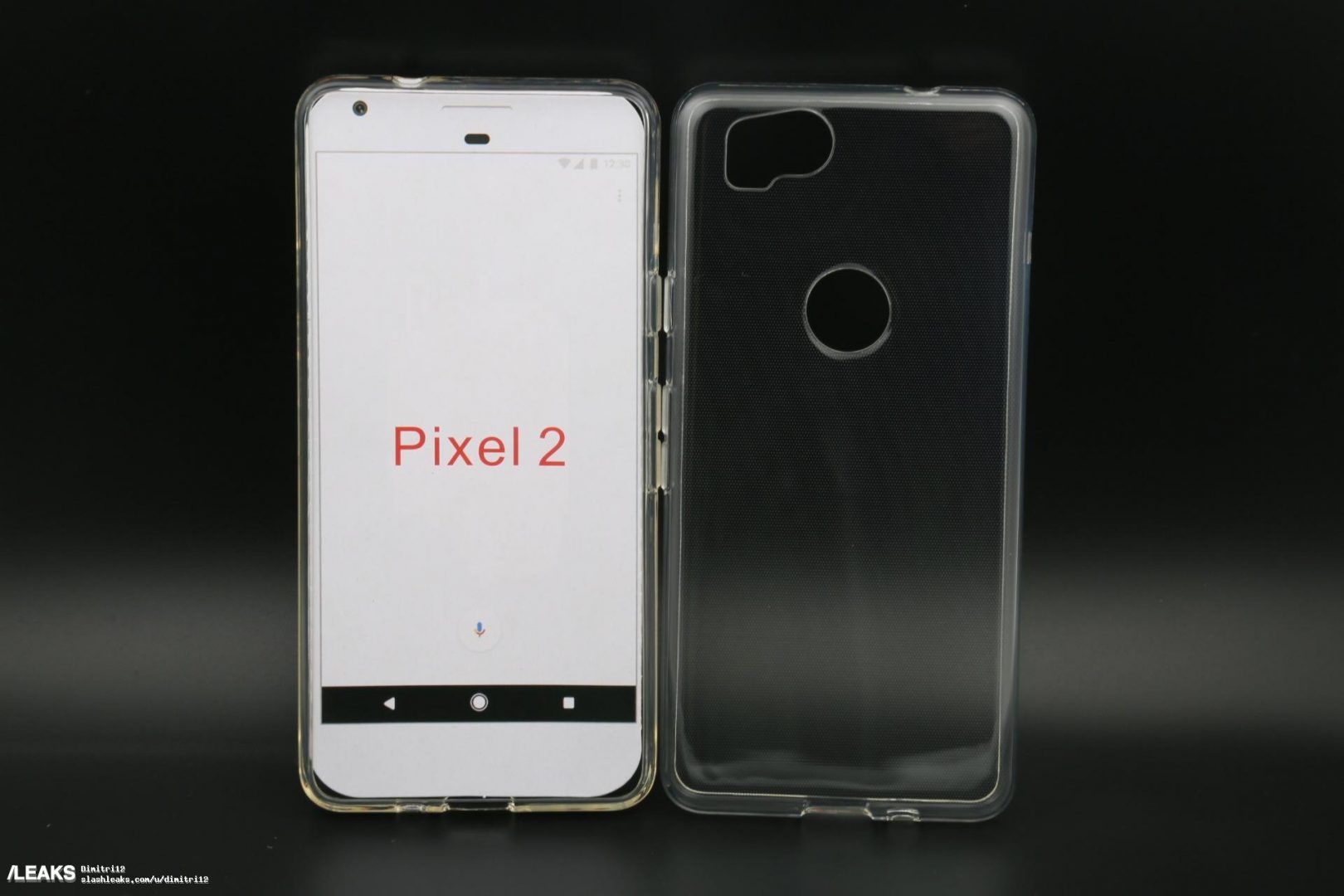 Now check out this one, the inside reference image here doesn’t seem to go with a full-screen bezel-less display, this goes with the traditional look which the last year pixel had. But both reference images inside does fit in these cases. We should take this leak with a grain of salt, as these might be some rejected designs or prototypes. Google will be unveiling the Pixels 2 this fall, competing with the Apple iPhone 8.