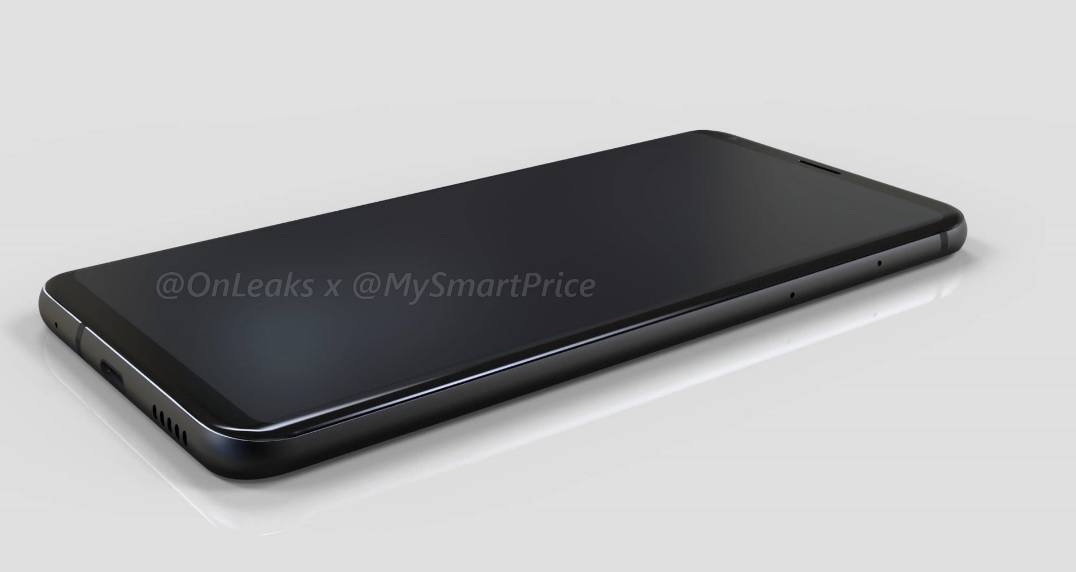 LGs V line of smartphones has been developed for the enthusiastic crowd out there, bringing the latest and the greatest of technology available. And now the LG V30 CAD renders have been published, giving us a neat close-up look at the device. The rear of the smartphone houses a dual camera setup, alongside a fingerprint scanner and is finished in the glass which seems to be curved into those smooth edges seamlessly. The bottom has a USB type-C port, and the holes could be speaker grill or microphone or could be part of some dual speaker setup, while there’s a 3.5mm headphone jack on the top of the smartphone.

The smartphone dimensions are 151.4 x 75.2 x 7.4mm, while the display is about 6-inches diagonally.The LG’s full vision display on the front has thinner bezels on the top and bottom and are also symmetrical thus LG decided to kill the secondary display panel which they used for notifications and quick launching of apps in the V20. 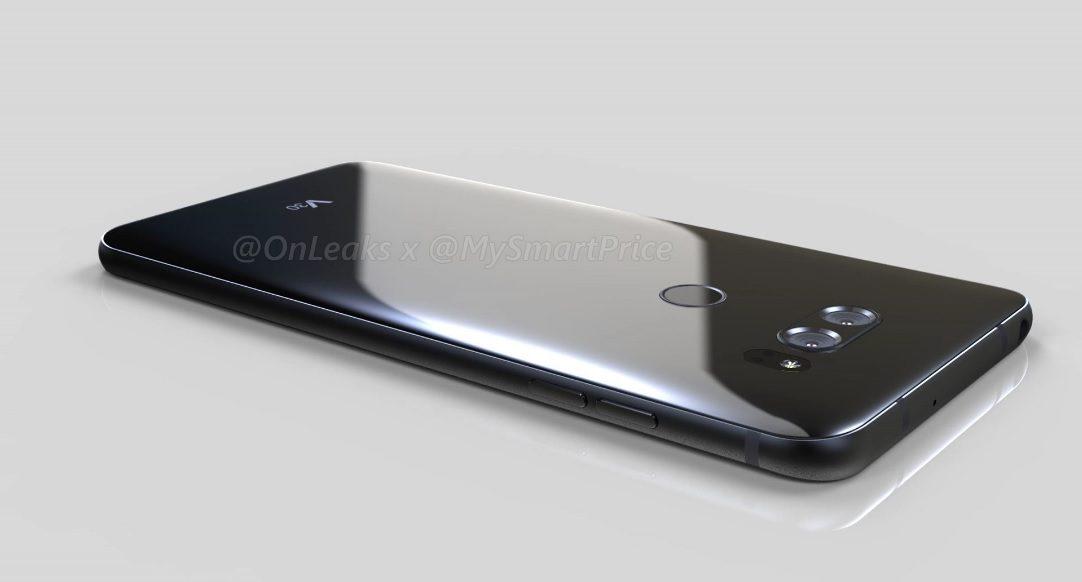 Still, this looks quite similar to the G6, and LG would have done something of the rear panel to make it look more distinct and attractive. The V30 could be unveiled at IFA this year, and the pricing could be around $599 to 699$. The LG G6 had a huge price drop this year within few months thus indicating that the LGs mobile division is struggling, and they could offer the V30 at slightly lower price point initially which is great news for the LG fans.