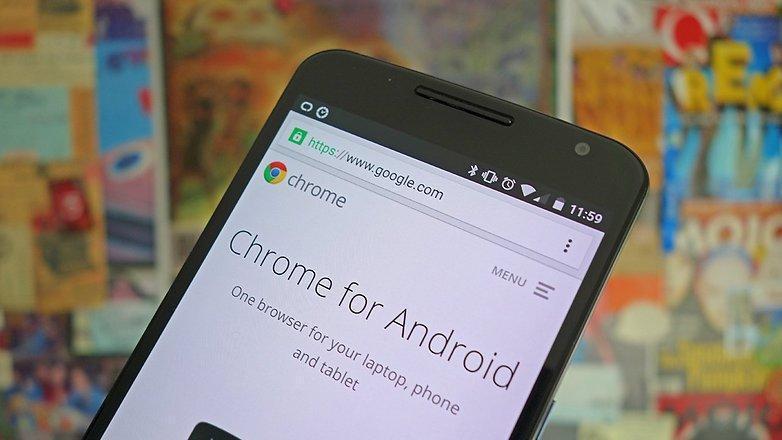 Google’s Chrome v62 came out last week, and it had some significant amount of changes and now its time for the V63 release as it’s now hopped into beta stage. The new V63 release brings a lot of new features and refines what its predecessor had. Now let’s talk about what has changed in this new installment of Google Chrome for Android.

The new Flags page, chrome had a hidden flags page for to test out its experimental features, but it was too difficult to navigate around and also felt less cozy. However, now in this release it’s far more easy on eyes and has a well-thought design, thus making it now easy to check out its new experimental feature, which BTW is growing with every new version. To access this flags page just type –> chrome://flags in the URL bar and hit enter.

Next up is the revamped user interface, which now makes chrome look more sophisticated and minimalistic, the rounded everything we talked about earlier is now more aligned to everything else in the UI, and overall this new modern look suits it pretty well. Apart from that, you don’t need to enable this from the flag’s anymore, its now by default available when you open the browser on Android.

Moving further, we have here is the new Minimal UI for chrome, for developers, which renders your web application to look similar to chrome’s custom page.

It’s still in beta, and you can give it a shot by visiting here!

Other miscellaneous enhancements include: