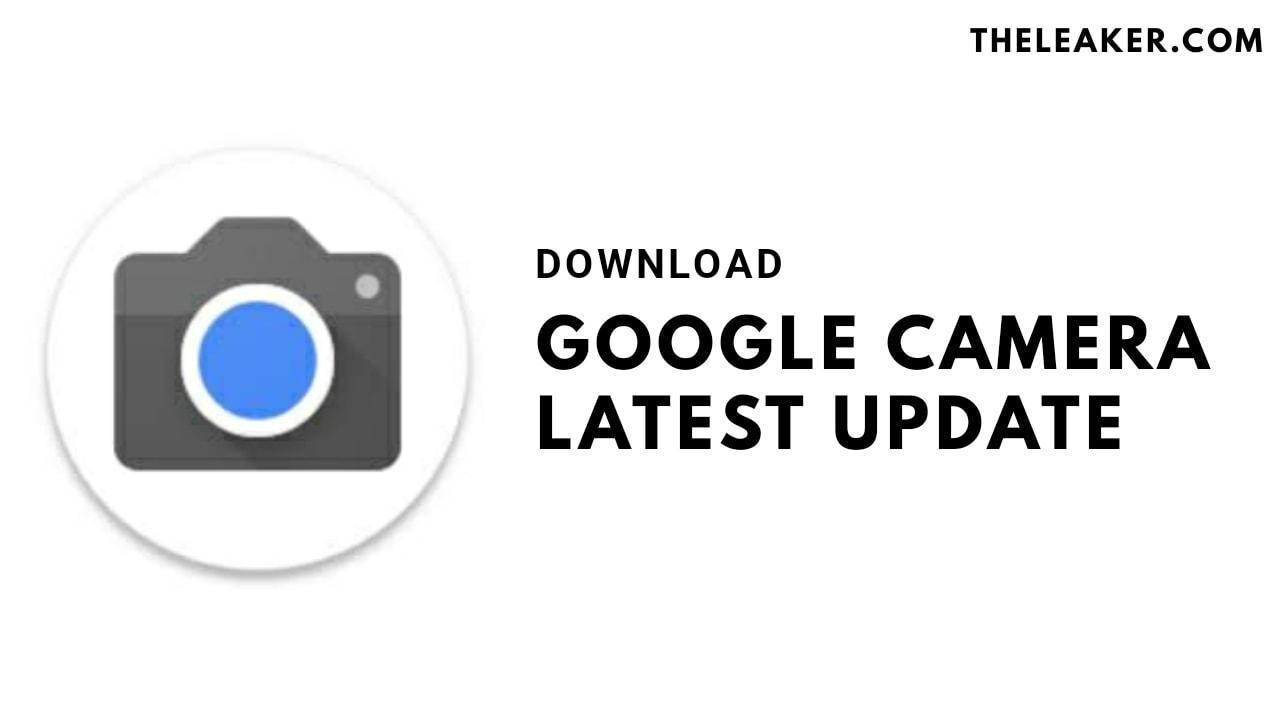 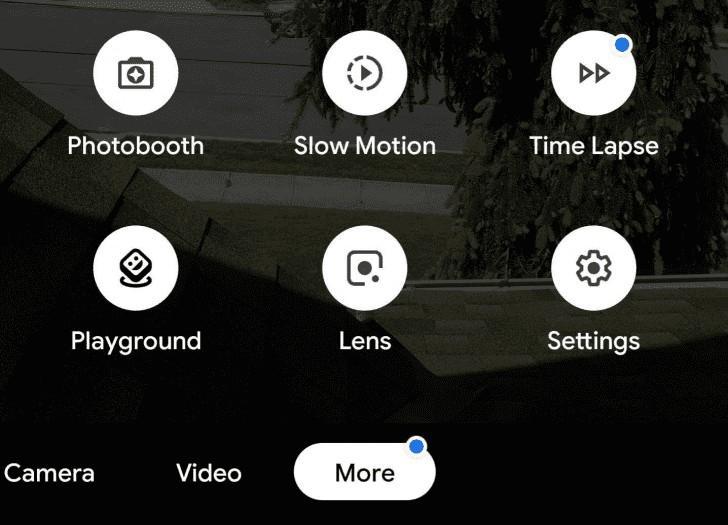 The latest version of the Google Camera comes with the version number of  v6.2.030 and brings mainly two important features to the pixel devices. One of them being support for Time Lapse mode, this update has been slowly rolling out via the Google Play Store and brings support for Time Lapse in which speed varies from 1x to 120x, in which the users can alter the white balance and nothing else. Once a user starts the recording, a circle progress bar appears around the main button which shows the user how much time had been elapsed and how much is left yet. The video is stored in MP4 Format.

The second change comes in the Night Sight Mode of the Google Camera App, after this update the users will be able to shoot photos in Night Sight Mode in RAW, which means they will have full control over the photos they shoot. The users get the RAW button toggle in the top right, from where they can enable it.

The Update is rolling out via the Google Play Store slowly to all the Pixel Users, and if you can’t wait to try out the latest update, you can always download it from APKMirror.