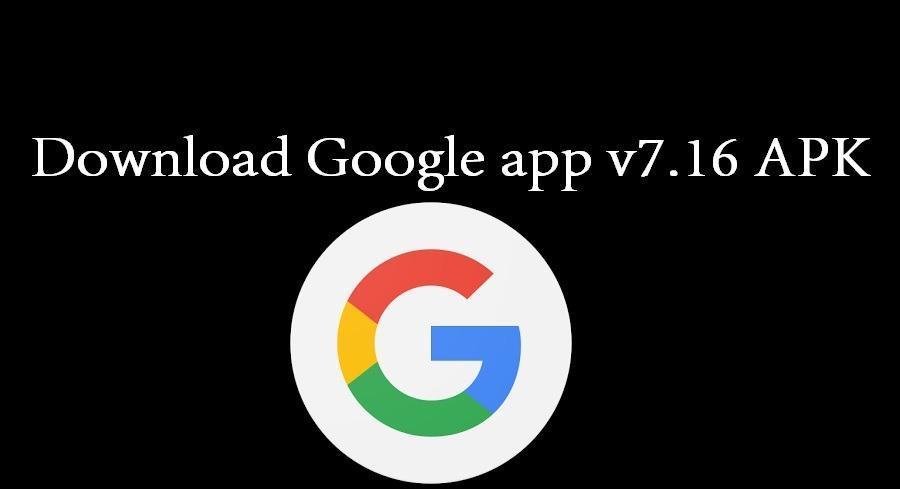 A new update for the Google app is out now for beta testers, and it brings some nifty little features as well as some fine touchups. The Google app will now also support on a tablet, so tablet variant is now ready to roll, other than that a teardown of the beta app done by talented folks at androidpolice throws some light on some new details that we’ll be talking about next.

A string in the tear-down operation shows some things being related to daily user-defined tasks such as setting up an alarm, dismissing it, playing music, news and setting up new tasks, etc. Which leads us to believe that this is what Routine was supposed to be, which Google talked earlier about in its I/O event, this year. However, this fairly sounds much like the app in Google Play Store called Tasker, but for regular users, Tasker is pretty advanced for some people.

Moreover, the next string snippet gives a peek about a something called quartz suggestions, which suggests something related to setting up a timmer, as the snippet reads.

Which is reported to come on a variant of Google’s smart speaker which will incorporate a display to interact with. Apart from that, this could be rather true as the Apple Home Pod doesn’t seem to have a display screen, so Google could try to differ here from Apple.

Next up is related to recipes, so if you remember in a Play Store teardown earlier, there was a string spotted which pointed out something similar to a recipe book and now again here, the syntax says about recipes ingredients and a step-by-step procedure to make one. And the same line also again mentions quartz tag. Which now clearly suggests a codename for a Google device, similar to a smart speaker. Or just some new update which gets your device compatible with the Google Max speaker. Other lines point out to a new podcast section where you’ll be able to stream and download episodes. It’s not always the case that the things discovered in teardowns will always end-up in the final consumer product.