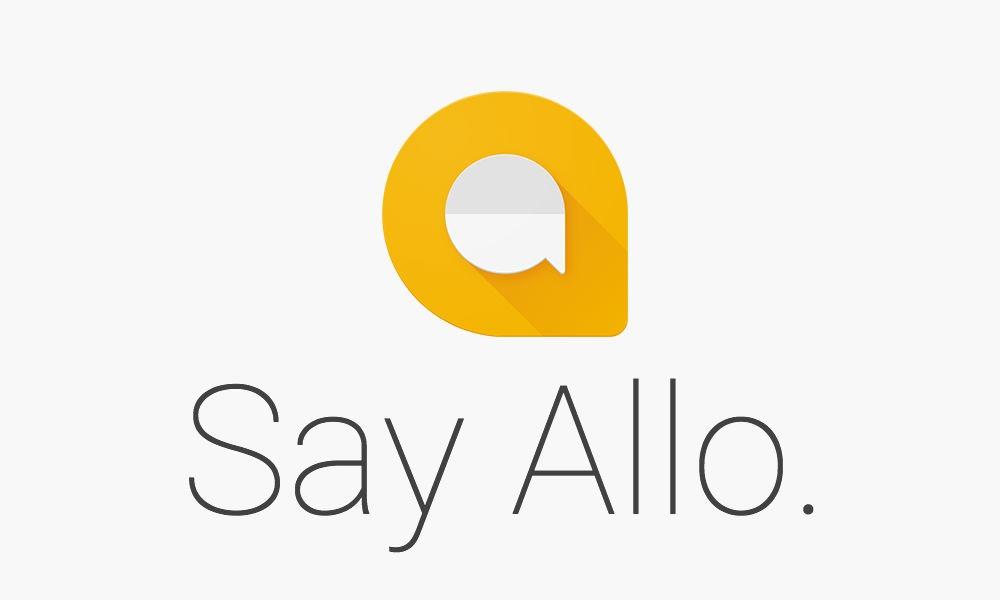 Google has recently released a major update for its couple of new apps like Google Duo, Google Allo and in today’s article, we will be talking about the latest update that Google’s messaging app Allo has received.

In case you don’t know that Google Allo is an instant messaging app developed by Google and is available on both Android and iOS platforms. So let’s check out that what this new update brings to the app.

Recently Google Allo has received a v22 update, and it brings a few changes in the app. Adaptive icons have been updated, and now they look good, earlier the Adaptive icons showed white background stacked below the app icon, but now it has been fixed. This update offers a new Start screen on some of the devices, yes you heard it right.In the above image, you can see the difference though the two devices are running the same app version.

In the navigation drawer, some new features have been added namely, QR Scanner. This also not available for all devices, on some devices, it is available while on some other running the same app version it is not available, maybe its a bug and will be fixed over time.

Some sources also suggest that soon Google Allo will offer audio message transcriptions which means Google will translate the audio file into text so that you can read it anytime. It will help you in situations where a lot of crowds is present, and it is complicated to listen the audio message one has sent. It will also feature some new camera effects soon.