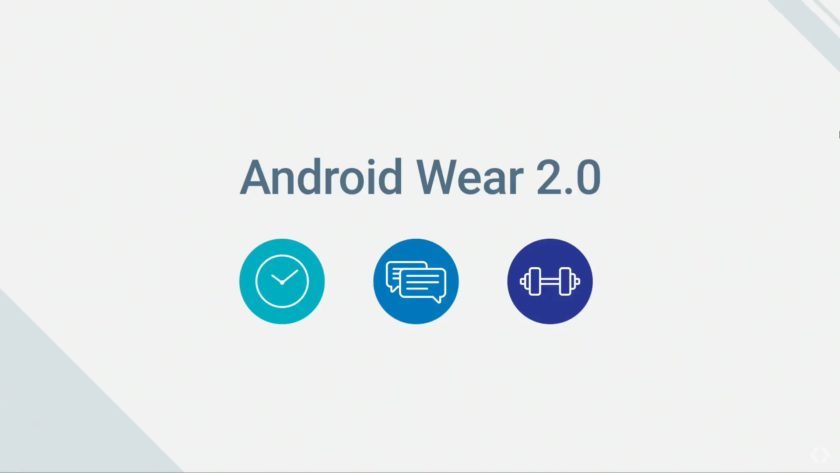 The craze of Google’s Android wear and when it launched is not quite the same now, as the new  Android Wear 2.0 version got a flat response and major OEMs like Motorola are now leaving the platform for a while till it as well as the market for it becomes more mature. This thus resulted into the Apple watch securing top place in the market for smart wearables.

So, Google is trying hard, to get Android wear more efficient and making the updates more accessible now. The new update here is that you can find the latest Android wear updates from the Google Play store itself and you don’t have to wait for an Android Wear 2.0 update OTA to roll-out and wait for your region to get included. Instead, this way is quicker and brings a lot of ease to deliver the update to more users. 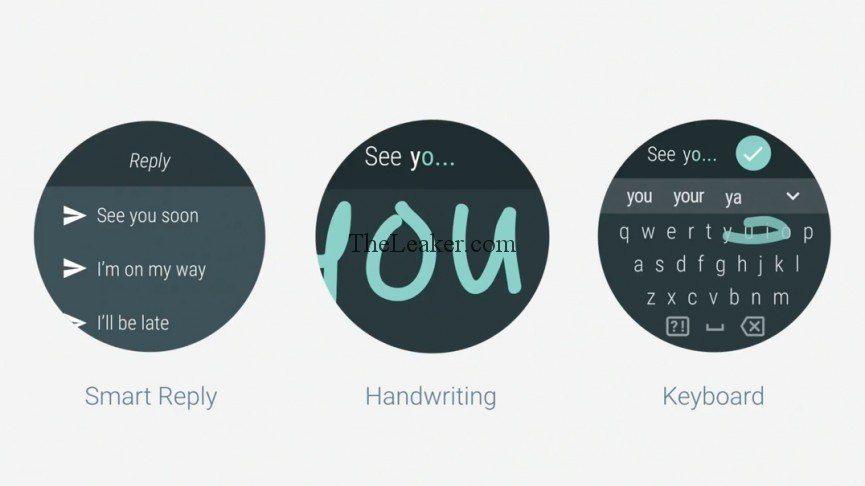 Moreover, this was further confirmed by a Googler, and he posted on G+ about the same, the updates will now get delivered from Play store, making them quickly spread across many users. What this will guarantee that people get them as soon as they are launched and on top of that it won’t frustrate users who might leave the Android wear platform in favor of Apple’s just for getting sluggish updates.

And was seen into effect for the first time, as the update was released last week, which brought many new features mentioned below: