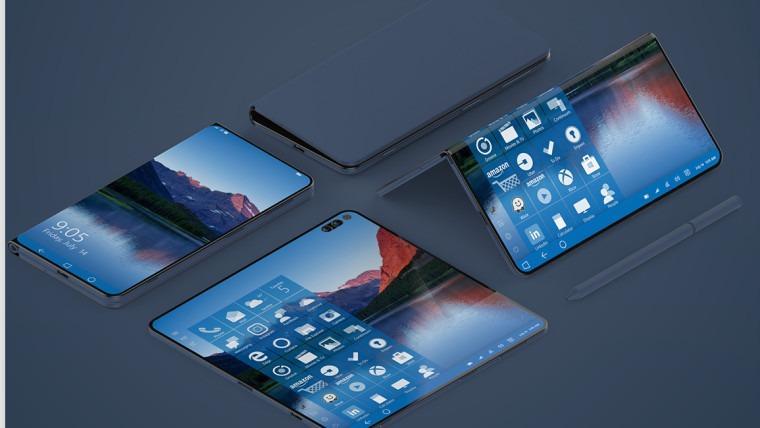 ZTE’s new device leaked with the model number Z999 is said to be its Axon Multy smartphone, which is reported to have a foldable display. This one works as follows, the device will have two displays sections, and they can be folded from between, making it almost 6.8-inches with 1080p resolution; and when folded it goes half of it may be.

Moreover, this is ZTE’s first such bendable phone experiment, so the company is not as experienced as Samsung or Lenovo as they have done such prototypes in the past. Still, the firm ZTE’s Z999 was spotted many times on Geekbench.

The device scores an impressive single-core score of 1677 and an acceptable multi-core score of 4130. While it’s expected to be powered by a Qualcomm Snapdragon 821 as in the Geek-bench listings, it mentioned four cores(@2.0 GHz) and paired with 4GB RAM. However, it doesn’t have Oreo and still runs on Android Nougat 7.1.2 for now, might get launched with Android Oreo, but this has a very thin chance of happening so.

Furthermore, there’s no information about camera’s and battery capacity, however, looking at its size, we think it will pack a pretty decent pack, which could have been split into the two foldable portions. So, will be the internal motherboard, with high strength flex cables.

Apart from that, ZTE has a scheduled launch event on 17th of October in New York City and its highly possible that we could see the unveiling of the ZTE Axon Multy (Z999) at that event, along with some other stuff as well.