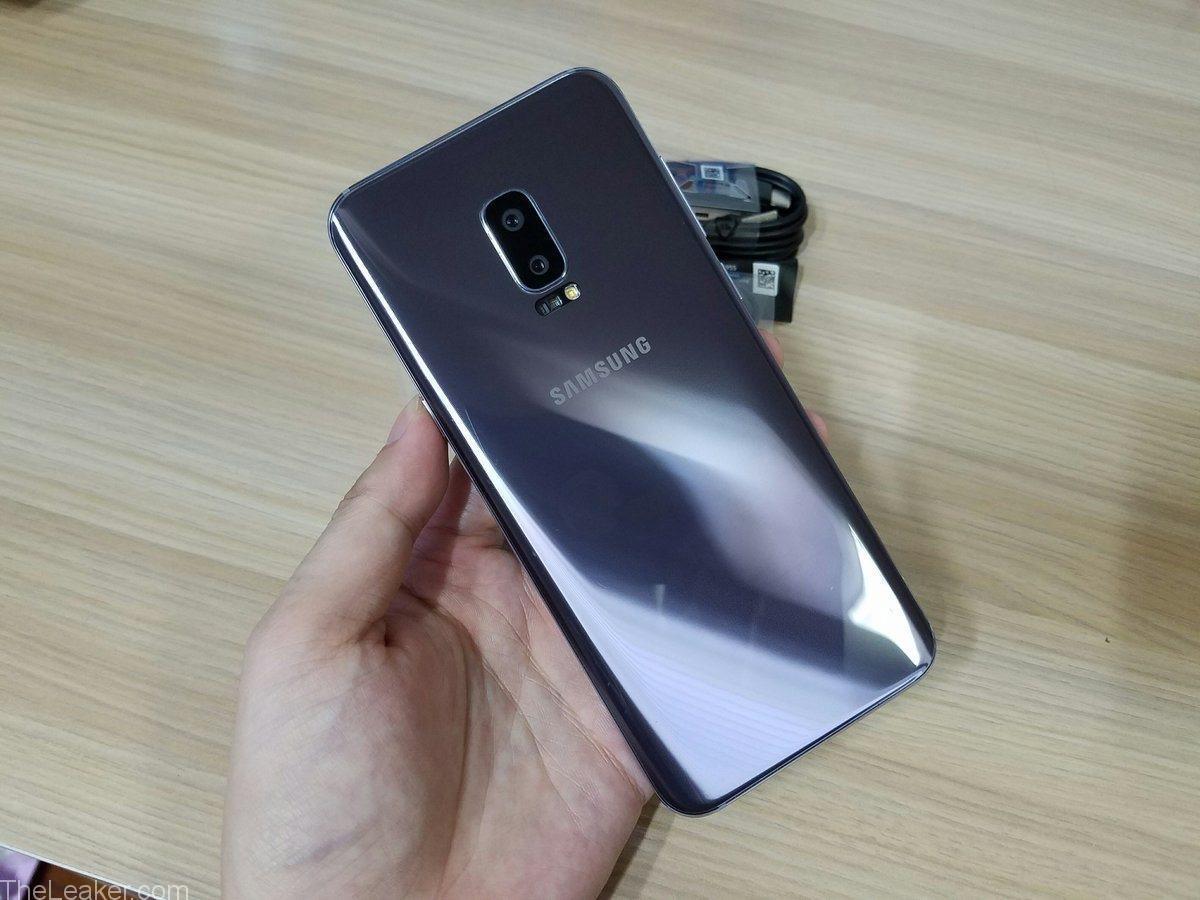 Samsung’s S line of flagships soon could have a new member and would make a trio of Galaxy S8 Flagships. Samsung Galaxy S8 Plus variant with Dual-camera setup may be in works. It seems like the Korean tech giant has still left the desire to bless its hero flagship with the trending dual-cameras. 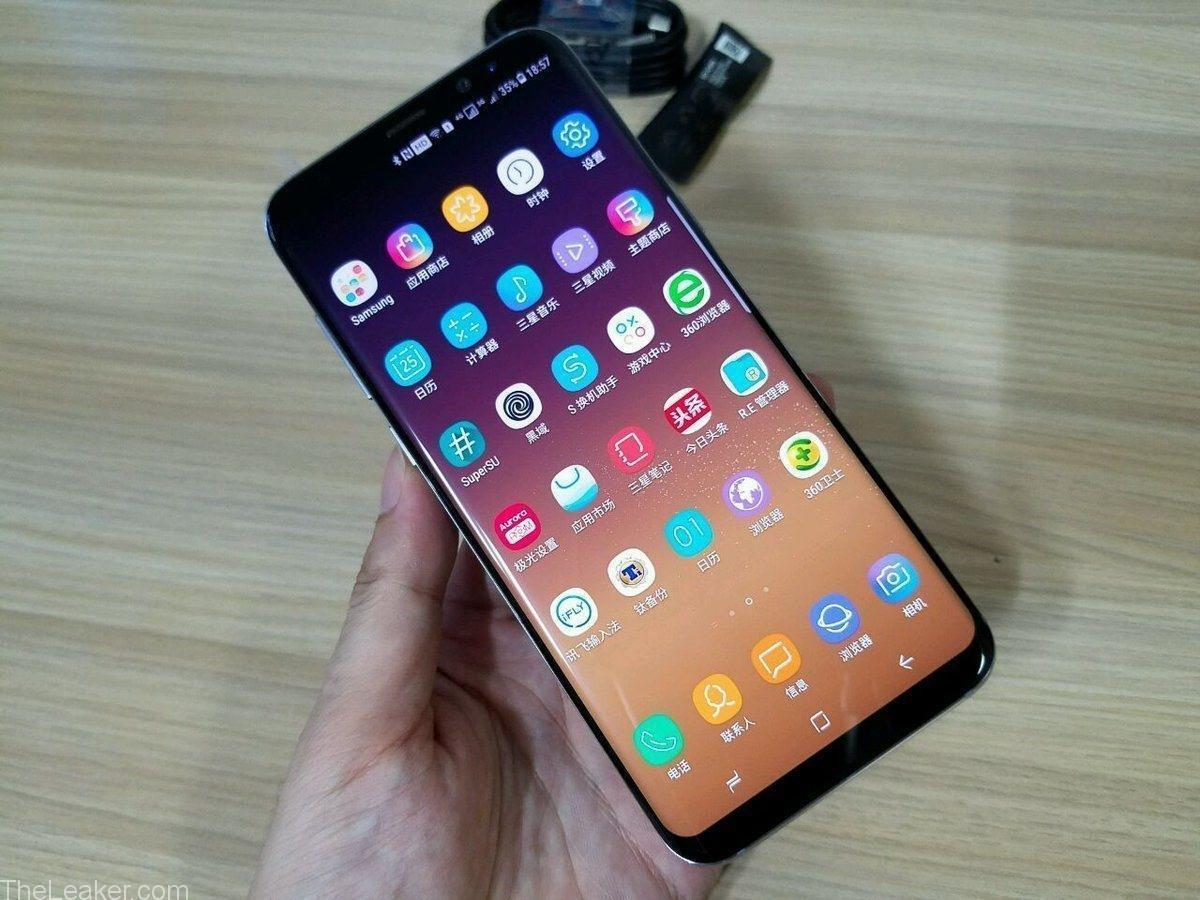 According to reports, the Galaxy S8 dual camera variant will feature the same specs under the hood, that’s the high-end silicon from Qualcomm. The Snapdragon 835 Octa-Core chipset, while we could see a bump up in RAM from the current variant which maxes out at 6GB. The storage would also be topped out at 128GB with room for expansion. This Dual-camera variant could get the “Pro” moniker according to rumors from Weibo, as we already have the Plus option. 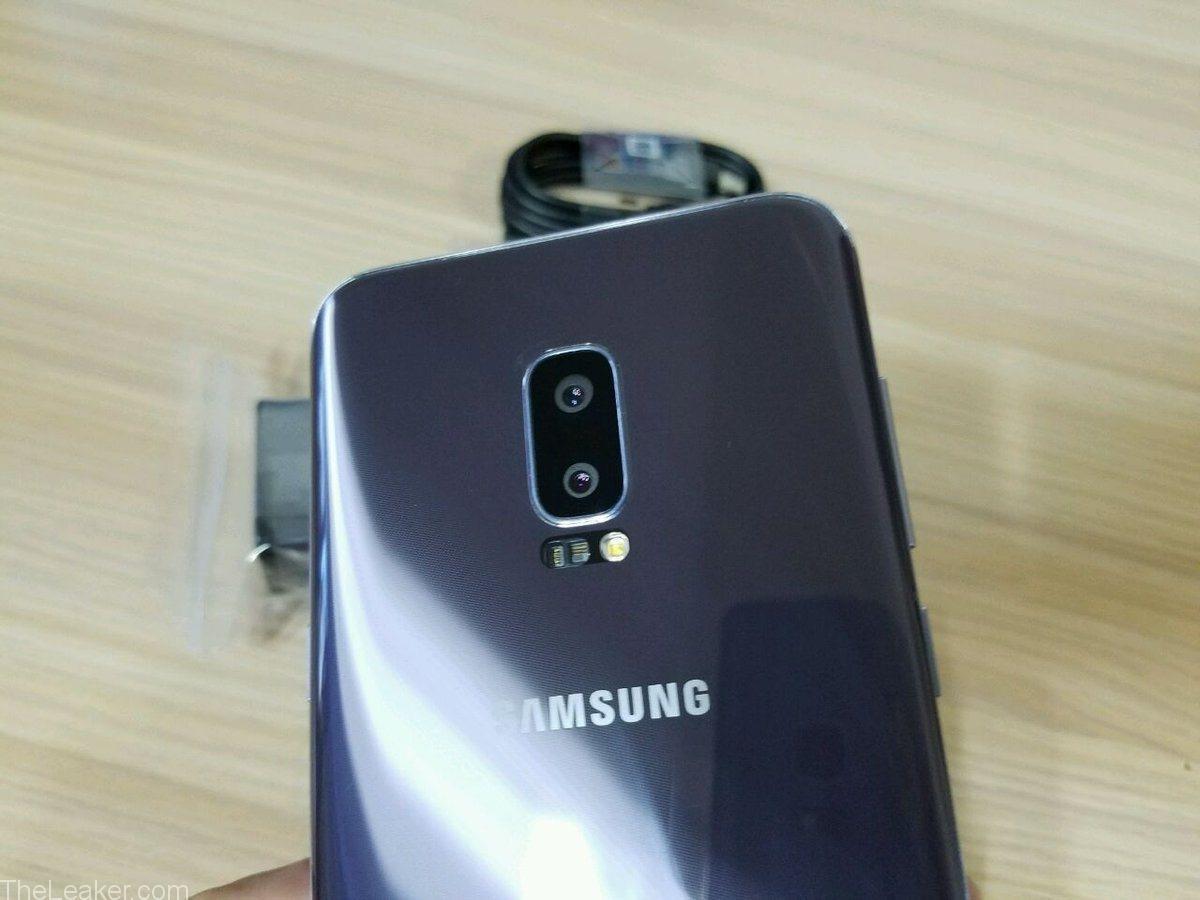 The two sensors at the back are placed vertically below each other, with the heart rate sensor and flash placed right after them. And rumored to feature dual 12 mega pixel sensors. Interestingly, there is no fingerprint scanner at the rear, or at the front. So, Samsung is expected to embed a fingerprint reader underneath the back cover or just no fingerprint sensor?

What the dual-cameras are capable of is unknown, but we could see a similar setup to the iPhone’s telephoto trickery, Motorola’s Moto Z2 Force‘s monochromatic and bokeh effects or a wide-angle sensor like the LG G6. The device in these images could also showcase an early rejected prototype or an unfinished pro variant. 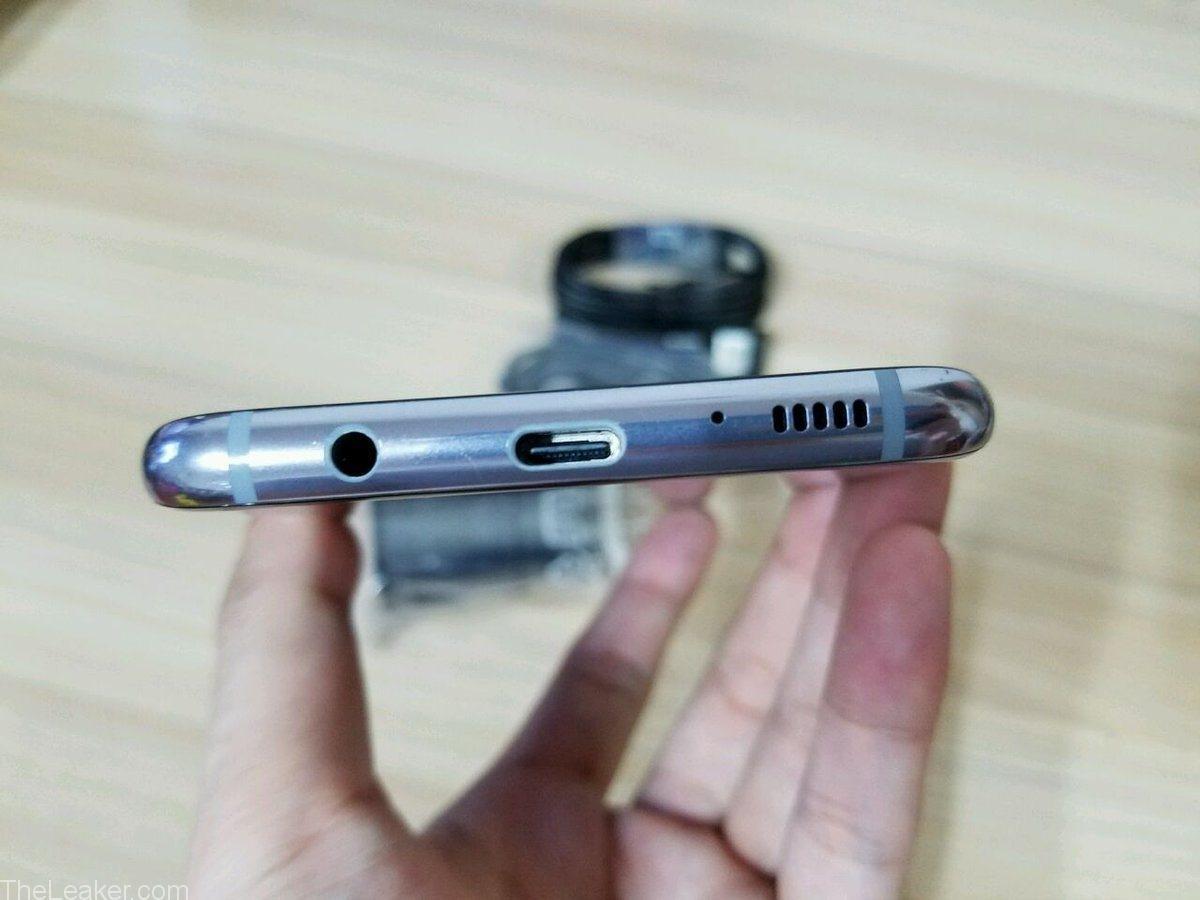 The company hasn’t released any Dual-Shooter flagship yet. Except the Galaxy Note 8 which will make its debut on August 23rd. Moreover, they’re minimal chances that we could see the Galaxy S8 Pro; announced along side the mighty Note 8, to steal its spotlight. Furthermore, we can also expect it to see at IFA 2017 or a special unpacked event for the same.