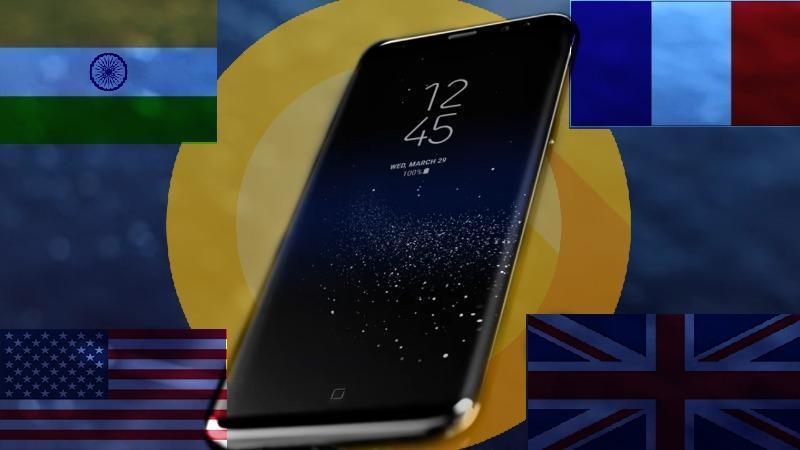 Samsung Galaxy S8/S8+ user’s from all around the world were waiting for this year’s major Android update that’s the Android Oreo, and we have good news regarding the same. As per Android world, Samsung has prepared a list of countries that will be part of its Android Oreo beta testing program. Moreover, it will be done in two stages.

These beta tests will likely take a month or two or maybe more than that before we start seeing the official roll out around the globe. Meanwhile, for the carrier variants like always the norm they’ll be delayed, and will receive the update after the unlock variants. However, sprint will start rolling it out the beta version from today.

These are the countries in the first stage that will get to test the Android Oreo on their Galaxy S8/S8+:

Following this, there will be the second phase of Oreo users from these countries:

So, after all this beta test ends and the final development also reaches its last stage, Samsung will start rolling out Android Oreo 8.0 for the Galaxy S8/S8+ and the timeline or the expected month for this to happen is given by Samsung Turkey which we talk about it here. So, it’s a long journey, while OEMs like One plus and also Nokia are already running beta programs, but then again their smartphones run on small customized stock or close to stock android, so its easy for them.

Samsung is pushing a lot with the Galaxy S8/S8+. Moreover, the company also needs to get their Bixby 2.0 right this time or else; it will be forgotten like the S-VOICE feature. So, with that said, there’s still a long time before we start to see Android Oreo for the Galaxy Flagships.