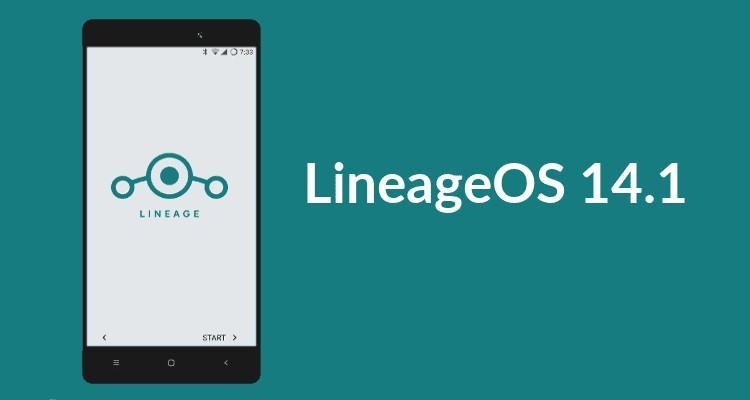 Those were golden days when the CyanogenMod used to be the king of all the Custom Roms. Later the brand faded out and got rebranded as Lineage OS. Even though the CyanogenMod fell off the cliff, Lineage OS is filling up the gap left by the Cyanogen slowly.

Coming to the topic, Lineage OS 14.1 has brought official support for the Samsung Galaxy S7 and S7 Edge devices. This is pretty good considering the recent Oreo update which disappointed the users due to lack of development. Lineage OS even being on Nougat brings in a lot of customizations to the user itself. Die-hard fans who love to customize their smartphones will probably make a switch to the Lineage OS. 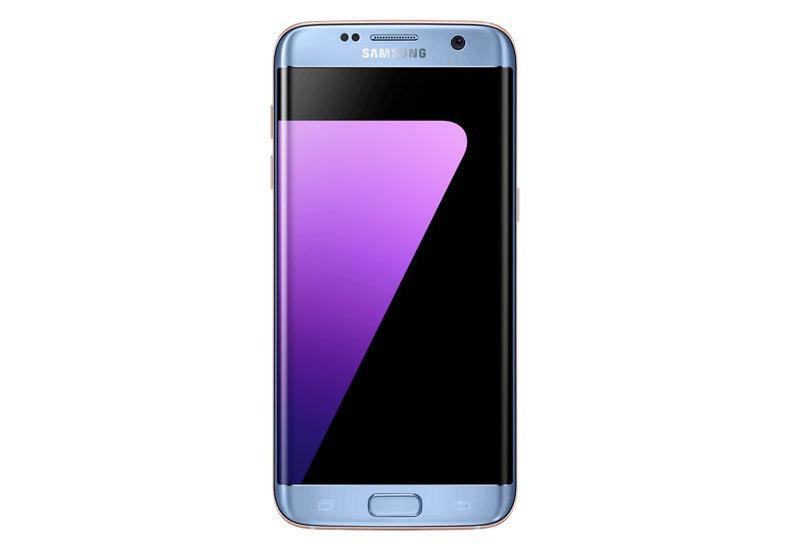 Oreo update is already il for the Galaxy S7 and S7 Edge users. This makes us expect support for LinwagL OS 15.0 or above in the upcoming weeks possibly. Apart from that, you will be able to get the Lineage OS 16 support too which will probably launch with the release of Android P support natively. These days the Lineage OS updates are very slow but still are better compared to that of the manufacturers like Samsung.

If you want to flash the Lineage OS 14.1 on your Galaxy S7 or the Galaxy S7 Edge, then you would need to download one of the following files according to your device. You should flash it from the custom recovery you are on. And yes, you need your bootloader to be unlocked which will probably wipe up your data. So make sure to make a backup before doing it.

Make sure that you choose the zip according to your device’s model. Otherwise, it may result in a bricked device.