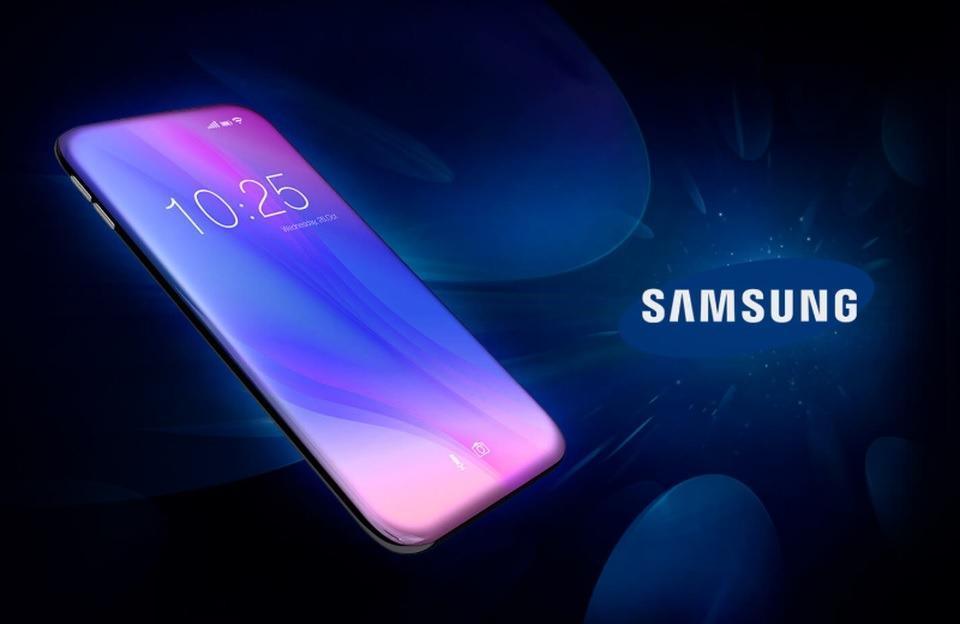 Samsung’s next big thing is the Galaxy Note 9, but similar to the Galaxy S9/S9+ it might be a refined version of the Galaxy Note 8. Samsung might hold things back for it’s 10th anniversary which is in next year that is 2019. It will mark the 10 years of successful Galaxy S line and to celebrate that, Samsung will unleash the big guns out. The new details regarding the big feature of the Galaxy S10 are that Samsung could apparently bring them under the display fingerprint scanner.

Well known Korean Publisher Bell reports a high possibility that Samsung will eventually use the newest 3D camera sensing tech for the in-display fingerprint reader and it might easily end-up on the Galaxy S10. The new under the display fingerprint scanner tech as we know is in development for a couple of years now Qualcomm has showcased it, and it was also demoed by Synaptics on a concept Vivo phone.

So, with the bezels shrinking down and the rear placement is not the much preferred one, the in-display fingerprint scanner feature holds a lot of weight and will be the next big thing, after AI and bezel-less displays. Moreover, the Galaxy S10 could launch along with the foldable Galaxy X, which will hit production lines one’s Samsung figures out the best UI experience for the device. And if the response is good, a foldable Galaxy S or a Galaxy Note phone is inevitable in the future.