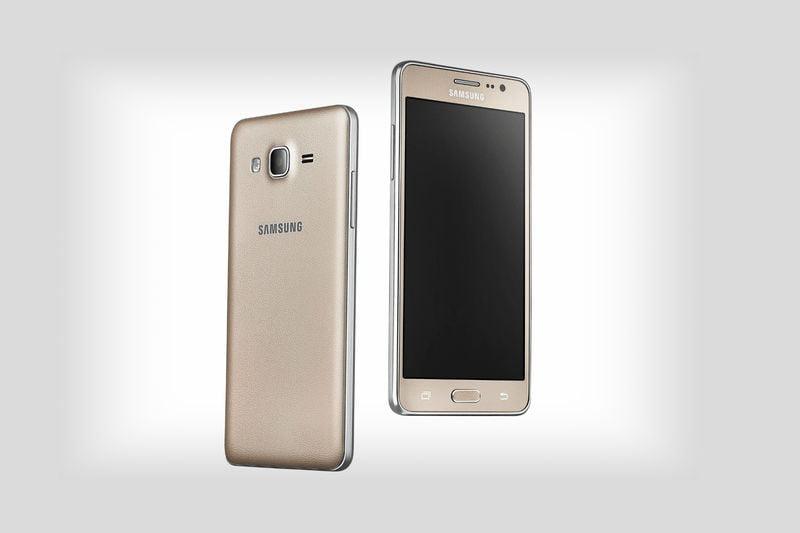 We have recently published an article regarding how to install Android 8.1 Oreo on your Samsung Galaxy S7 Edge, and now the brand is again in highlight as recently they have launched latest update for their old On5-series of devices.

Recently the On5-series devices have received the new Android 7.1 Nougat update, we know that Android Oreo is already there but may these devices will not have hardware compatible to the Android Oreo, so let’s check out more about the update.

In brief, the update has arrived for the On5 and the On5 Pro; the two devices have been out for almost two years. It feels good when we see a brand like Samsung taking care of its consumers, this time they are providing a new software for a way old device. The update comes with a build number G550FYXXU1CQL6, and it weighs massive at roughly 1GB. The update version number is same for the two devices which means the update for the On5 and On5 Pro is arriving with the same build number.

The update is an OTA(Over the Air) type, in case you haven’t received it you can check it by going to the settings menu and from there go to about device, then click to system updates. Before installing make sure your device should have 50% charge remaining.