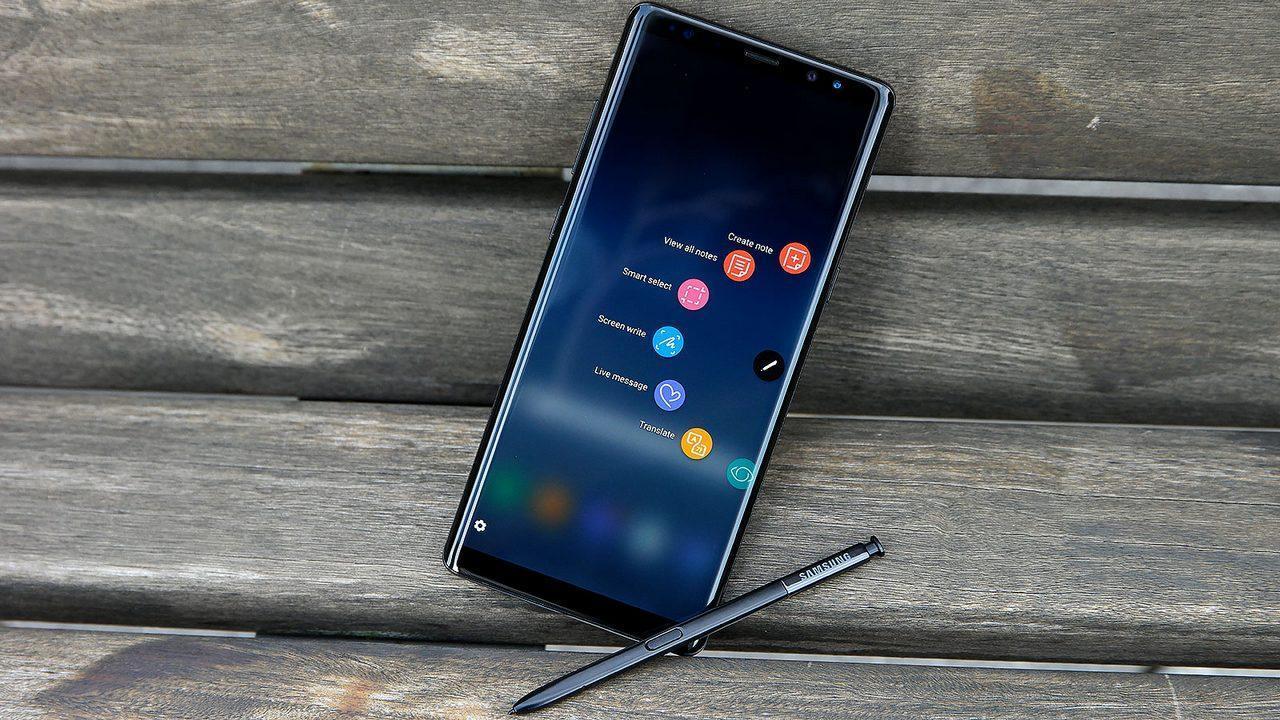 Samsung has been plagued with several midrange smartphones launches after their last flagship which is the Galaxy S9/S9 Plus, and it’s been too long since they haven’t shown any flagship after it. However, according to past couple of leaked renders the time has come for the Korean tech giant to unveil their next flagship device which is, of course, the Galaxy Note 9. Although Samsung has already started sending the media invites for an ‘Unpacked’ event on August 9. And it can be assumed that the company in their following event will officially unbox the highly awaited Galaxy Note 9.  Along with that, there is also a teaser going which was published on Twitter.

In the above teaser, it was shown that Samsung is probably updating their S pen with some new features and as its color was shown as yellow, that means Note 9 is coming up with a new color which is Yellow. Moreover, it is also important to note that the company also did unveil their Note 8 in the same time last years which also makes it plausible that the upcoming device will be the Galaxy Note 9. Apart from that the device also got cleared the FCC, but the listing doesn’t include any specifications other than the model no. SM-N960F.

According to the past leaked renders, one can expect that the device might come equipped with the latest Qualcomm Snapdragon 845 SoC and there will also be an Exynos version which is the Exynos 9810 Octa. Overall, these are few expected features that the device may hold, but it’s still uncertain.