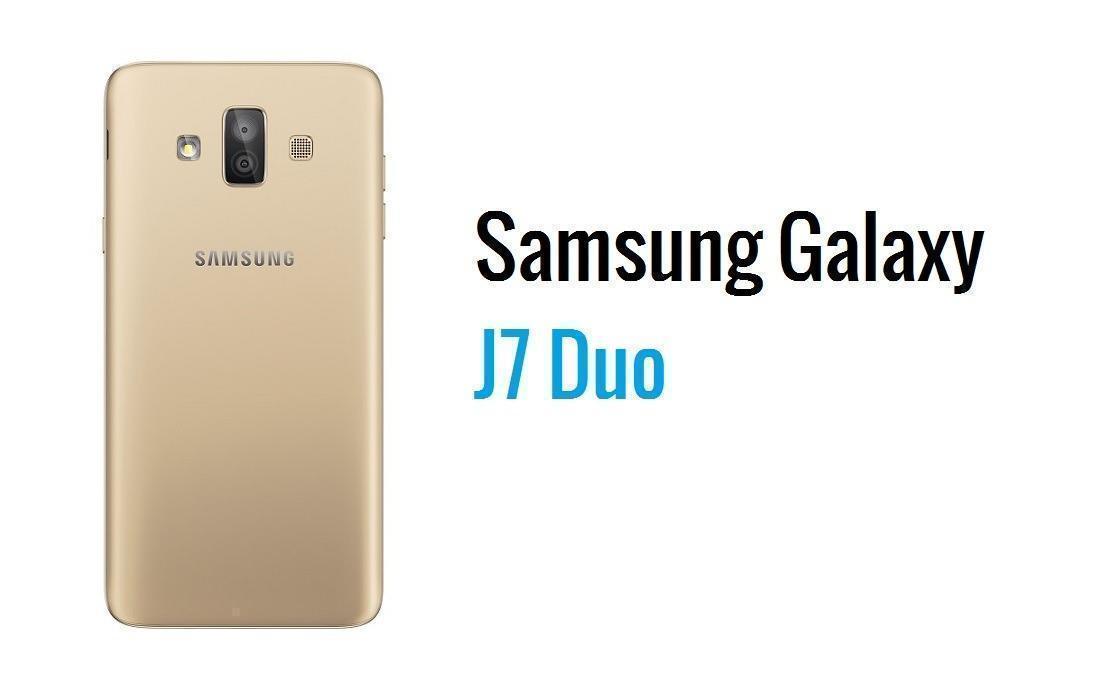 Well, Samsung has plenty of phones in the midrange segment with Galaxy J7 series models which is quite enough to confuse the consumers. Well, we sympathize with your helplessness & bring you the complete list of Galaxy J7 models about to receive the latest flavour of Android in the form of Android 9 Pie update.

All the Galaxy J7 models that came with the Android 8 Oreo out of the box pre-installed would receive the Android 9 Pie update, but users will have to be ultra patient. Yes, as bad as it sounds as the wait for the update could stretch with a ginormous stretch of the gap till Q4 of 2019. Also, read Samsung Pie update list.

The Tech Giant’s Galaxy J series is promised to get at least one major OS update. Below listed are the Galaxy J7 variants that came pre-installed with Android Nougat about to receive Android Oreo update.

The Android 8 Oreo update is being rolled out in batches so the update will arrive a bit later on the Galaxy J7 Pro & a host of other variants globally sold.

Apparently, a few J7 variants have already been started receiving the Android 9 Pie & Android 8 Oreo from the Tech Giant & will eventually come to the rest of the eligible devices as mentioned above. You might have to wait for a little more as the update is rolled out in batches.