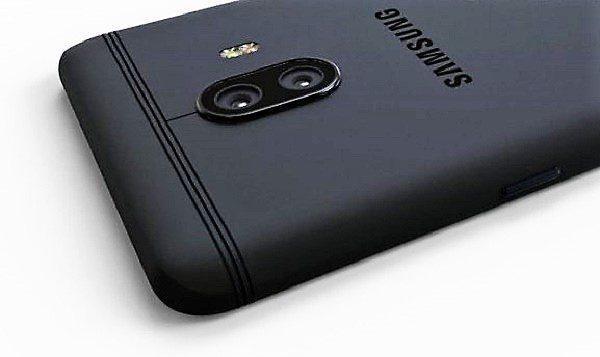 But now new rumors have surfaced online which suggest that there might be an another model of J7 coming and with dual cameras this time.

As per the new rumors, the Galaxy J7 2017 model which will be getting the dual camera setup will just be for the Chinese market and hence will not be available to rest of the world.

Now, this might seem a bit odd as people from around the globe are deliberately waiting for companies to bring in the dual camera feature to budget smartphones.

Now, a couple of images have surfaced online which showcases the Galaxy J7 2017 variant extending a model number SM-J7310. The J7 features a vertical dual camera setup which is a bit different from what we saw on the Galaxy Note 8 leaked images.

The image shows the Galaxy J7 having a textured finish on the back which might be the first time we are going to see a textured back smartphone from Samsung in the budget segment of devices. Another rumor also says that currently the company has stopped to work on the phone and might also discard it.

Samsung is working hard on the upcoming Galaxy Note 8, which seems to be the top priority right now for the company this might be a good move as the final product may again help the Note series rise again. But due to this several phones such as Galaxy C10, & Galaxy J7 2017 have to suffer as company has already delayed and discontinued several other projects to make sure the Note 8 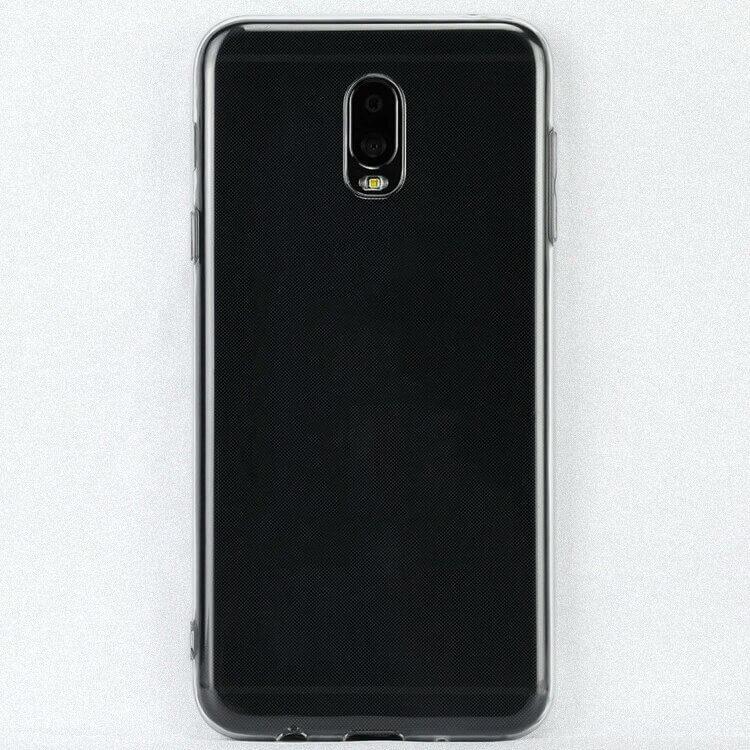 Samsung Galaxy Note 8 will still be the first phone from Samsung to come to with a dual camera setup on the rear, and the company is taking every measure possible not to mess up this time. This does mean that Samsung will know the customers feedback on what they liked the most, and hence will bring only the desired features to the budget smartphones.

What do you think about the Samsung’s attempt to bring dual cameras on the budget handsets? Let us know in the comment section below.