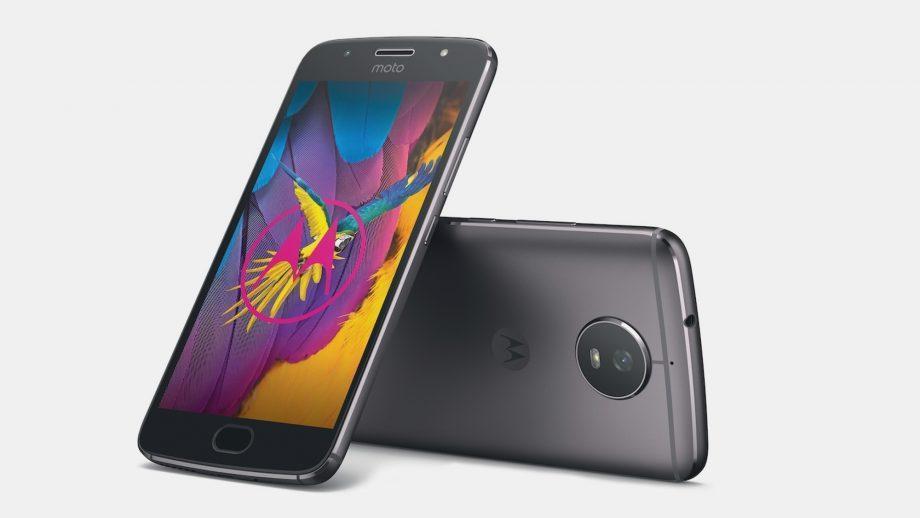 Lenovo owned Motorola today launched its Motorola Moto G5S and the Moto G5S Plus smartphones in India, and we are having a good news for you if you are the one who is thinking to buy either of the two, Motorola has confirmed that both latest devices will receive the Android 8.0 Oreo update. It is not very surprising because if they do not provide it, then it will significantly affect their goodwill. If you are an existing Moto user than it is bad news as they have reduced the price of the Moto G5 Plus phone which will affect the resale value of the device. Anyway, let’s get to the point.

Motorola Moto G5S and G5S Plus comes preloaded with the Android 7.1.1 Nougat which is the best you can get right now. Both smartphones offer Stock Android experience which will be a significant advantage, as using the Android 8.0 Oreo in its stock form is going to be a real joy. Through the official twitted handle Motorola has confirmed that these devices will get the Android O update.

But the news is incomplete as the date and other information about the update is not revealed, but we may expect this update somewhere in October-November. Both devices have a Metal built and share the design with the previous generation Moto devices(Moto G5 and Moto G5 Plus). Both devices have a front mounted Fingerprint Scanner and additionally, Moto G5S Plus comes with a Dual-Camera setup in the rear which can take Bokeh shots if you want complete info about the devices than you can check our detailed post about them.

Though it will be good to know that how Moto G5S Plus will compare to the newly launched Coolpad Cool Play 6.