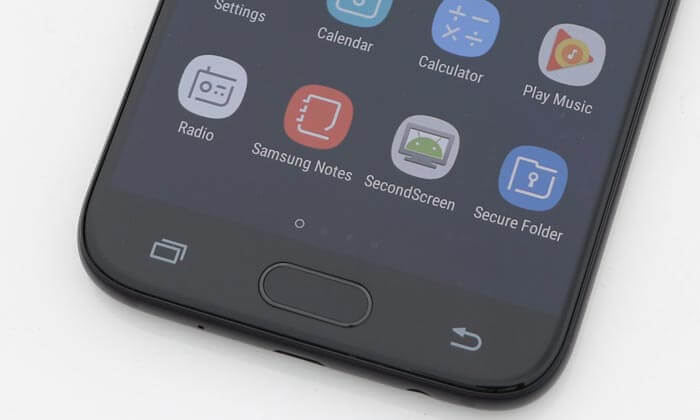 Samsung is currently rolling out Android Oreo update to none other than the highly awaited Galaxy J5 2017 model (SM-J530F) and the new firmware version for the device is J530FXXU2BRH5. This new update brings the Android Oreo 8.1 version to the device and all the goodies built-it within the Samsung Experience 9.0 user interface comes along as well. Also, you get the latest August security patch baked into this update which should take care of all the vulnerabilities found in the device.

The Android Oreo 8.1 update is currently arriving in Poland as reported by many users. The OTA shall reach other regions of the globe in phases, means not all devices in Europe or around the world will receive this update at the same time. It will spread gradually covering one region at a time. So, please be patient. Meanwhile, you can always check for the update manually by heading over to Settings > About Phone. Once there tap on System Software Updates.

List of Samsung Phones To Get The Android Oreo 8.x Update

This will be a major win for Samsung as it has successfully updated it’s last year’s budget phone to Android Oreo, while other phones are still waiting for their budget phones to get the next promised upgrade.

Nonetheless, this will be the last update the Galaxy J5 2017 model will ever see and if you are thinking about Android P 9.0 which is the newest flavor of Android than, that isn’t making its way to the J5 2017. However, due to large community support expect custom ROMs such as LineageOS 16 to be made available in the coming months for the device.