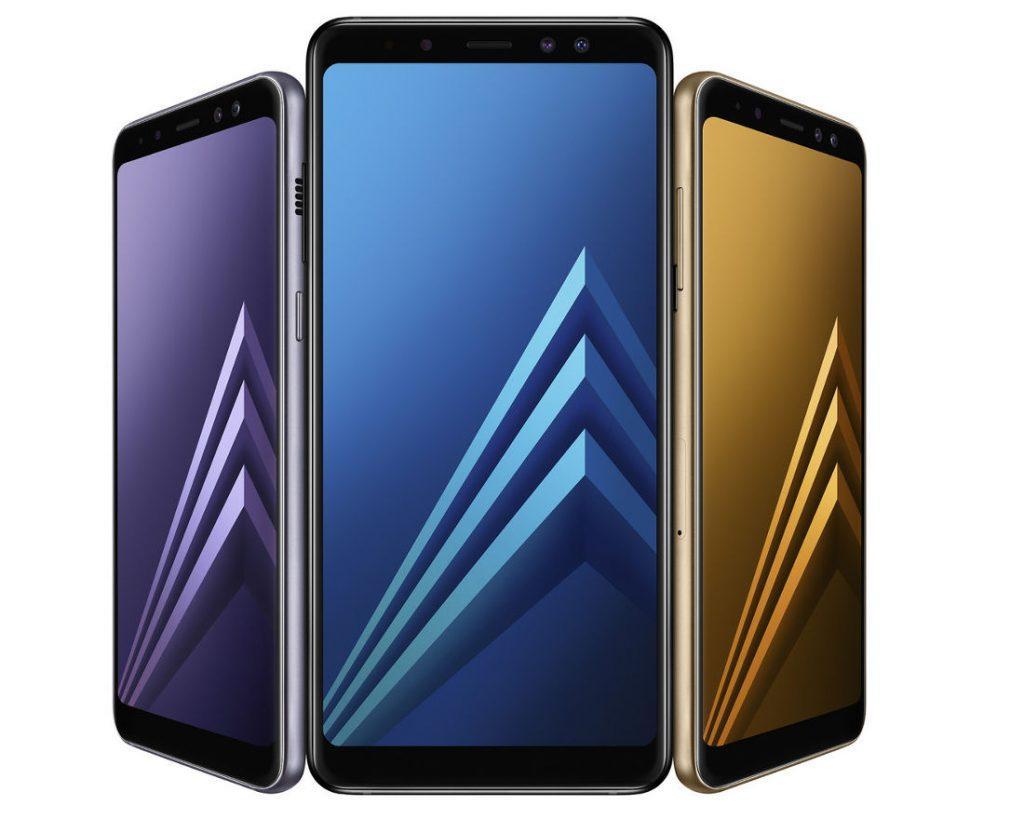 Samsung is currently rolling out a new update for a bunch of its devices. This update brings the latest security patch that is the April security patch, so it’s recommended that you download and install this update as soon as possible.

Following are the devices for which Samsung is pushing out this patch. Also, the new update for the Samsung Galaxy A8 brings an option to adjust the touch-screen sensitivity, as well as some camera enhancements, are present as well.

These models mentioned above shall receive the update, and as always if you haven’t got the notification for the April Security update, then head over to Settings > About Phone > System software updates to check for the update manually.

Like always, such updates spread across in phases, and it might take some time to arrive in your area. Or you could find the firmware from the internet and flash it using Odin. Moreover, before downloading and starting the installation process for the update, make sure you have at least 50% or more battery on your phone, or else the installation might fail due to battery discharge which happens at a quicker rate, during installation of firmware.

It is always recommended to download such updates via WiFi to avoid any extra data charges. Samsung has been recently doing a decent job when it comes to security updates, for not only flagship devices but also for its budget phones as well.