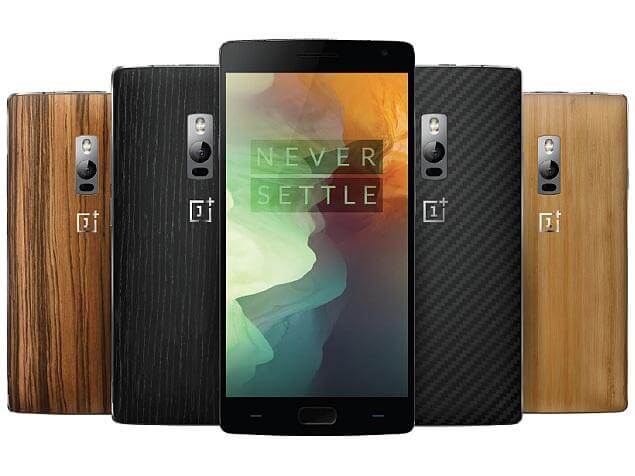 OnePlus when it comes to major Android updates, support its devices for a standard 2-year update term. However, the OnePlus 2 was the unlucky one and didn’t get an update to Android Nougat and was stuck on Marshmallow forever. The device, however, has a good developer community support behind and thus the device now also has LineageOS 15.1 which is based on Android Oreo.

There are many such amazing custom ROMs for the OnePlus two which you should know about, and in this post, we will try to list the most stable and latest Custom ROMs for the OnePlus 2. The OnePlus 2 runs on Snapdragon 810 which is a 64bit SoC and is paired with 3GB/4GB RAM, so its hardware is capable enough to handle this firmware of Android. Obviously, your OnePlus 2 should have an unlocked bootloader and your device should also be rooted and shall have a custom recovery(TWRP) installed.

The ResurrectionRemix is based on Android Oreo 8.x.x and is being updated as new bugs are found, however now the ROM is in its stable stage, and all the essential aspects of it are working and can be used as a daily driver. To enjoy the stock goodness of the latest flavor of Android Download resurrection remix v6.0 by visiting the link given below of the original XDA thread.

Team lineage has extended its love for OnePlus with the release of LineageOS 15.1, which is based on Android Oreo 8.1 and brings all the new features available on this new platform. And we also think the LineageOS 16 will also be made available for the OnePlus 2 by the end of this year or next year; when Android P 9.0 finally comes to the AOSP stage.

Google’s Pixel devices run the cleanest version of Android with its own set of fonts and minimalistic launcher and such. And in this AOSP ROM which is based on the latest version of Android, that’s Android Oreo 8.1; it packs all the goodies from the Google Pixel devices such as it’s icons, boot animation, Latest Pixel launcher, and wallpapers as well. The ROM is in its stable stage and continuously receives new builds/updates. To get the Pixel experience on your OnePlus 2 visit the link mentioned below.

Another Custom ROM based on the latest variant of Oreo 8.1 and packs all the latest elements as well as some features added to the AOSP such as gestures for screen on-off when you double tap, Night-Mode, notification alerts for battery and granular in-call vibration options settings are available. This also has a huge community behind it for support and gets updated on a long-term basis. You can find everything(Download) about it on the link given below.

The crDroid ROM focuses mainly on offering performance over, others and features related optimization to bring it to the OnePlus 2. This ROM also features a diverse array of customization options for almost every aspect of UI you can imagine. To know more about it’s latest features you can find them here on the GitHub repository. However, this one is still in the Testing stage, that means you will surely find some glitches, bugs here and there. The development of this ROM is relatively new and might some weeks until the stable version comes out.

You can hop in and help in testing it, by reporting bugs or keep an Eye on it when the stable version comes out. It is based on LineageOS so a custom kernel does works with it. 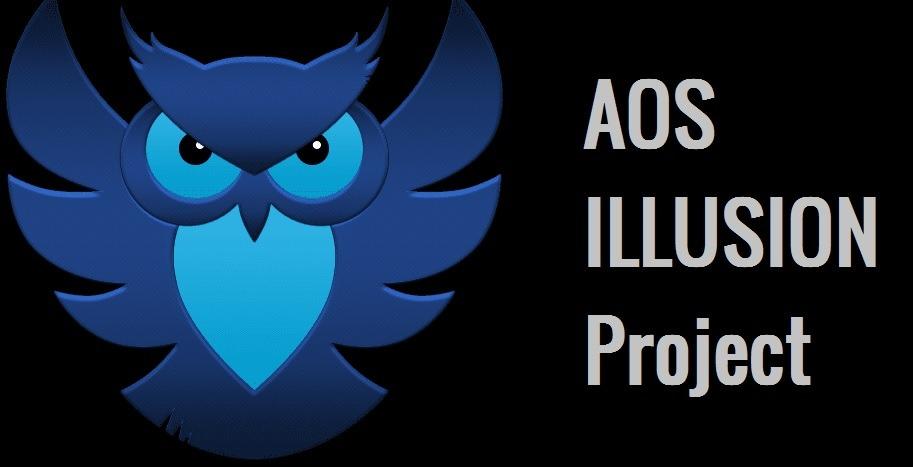 This ROM also shares its basis with Android Oreo 8.1 and brings all the new features and is in its stable form. Download it from the link given below from the original XDA post. This ROM puts a lot of emphasis on overall stability.

Here’s a highly stable ROM based on Android Nougat 7.1.2 which emphasizes performance and stability. dotOS also receives regular updates, and if any new bugs are detected, they are instantly fixed. Till now all the essential elements of the ROM have been fixed, and it is ready for daily usage. Visit the XDA link given below to download the ROM and the Open Gapps, found in the original thread.