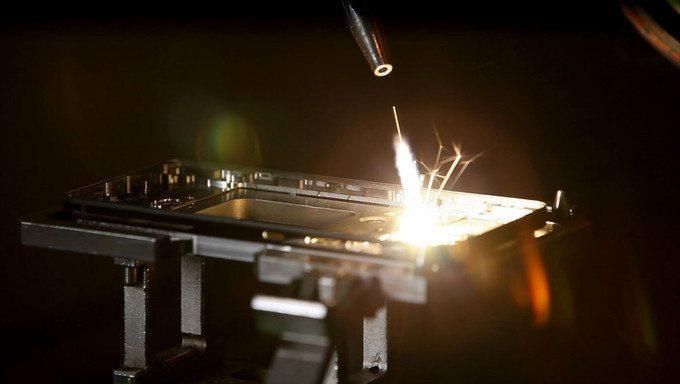 The Essential phone started its development under the Co-founder and sometimes known as the father of Android, is now reportedly going to full mass production as tweeted by Mr. Rubin himself. He also provided its fans some behind the scenes production photos to convey that, the manufacturing process is ramping up and going healthy.

Furthermore, we also have information about the Essential phone getting huge investments from Billionaires such as Leonard Blavatnik. Which came via a tweet which is now, unfortunately, got deleted. But now is again available with a new link explaining the scenario about the same. Along with some big names like Foxconn, Amazon’s Alexa Fund, as well as Chinese giant Tencent Holdings.

Meanwhile, we earlier heard from Mr.Rubin about the shipping timeline for the smart phone. Which is now a couple of weeks delayed and to make sure that the company is committed to get the job done and start shipping soon. Thus, for the same reason, we have some images about the production of the phone posted by Mr.Rubin.

Furthermore, we also heard from the company about its mods. And the most talked about among them is a 4K 360 Degree camera. Which magnetically attaches to the back of your the Essential phone and has a small form factor. Making it quite compact and portable enough for instance similar to the size the Moto-Mods, just minus the back-cover.

With that said, the Essential phone will be available from Best Buy. And now Amazon has also hopped in on the deal, while the device is expected to retail for $699. Mods will be sold separately and may not come with the device when it starts shipping.