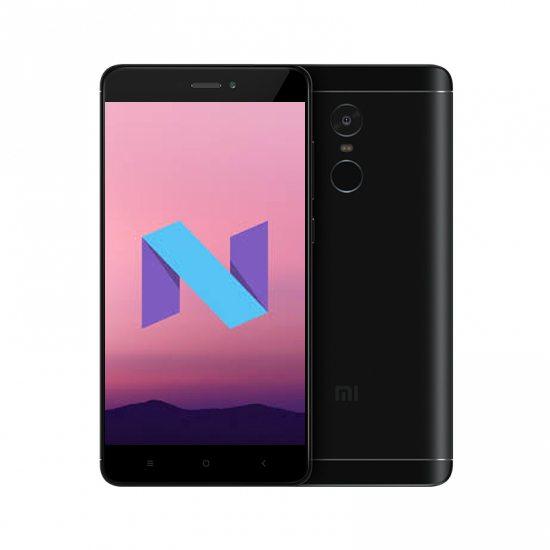 India’s most selling smartphone Xiaomi Redmi Note 4 has now started receiving the highly awaited Android Nougat update. Xiaomi has started rolling out the update and devices in Greece are now receiving it. The update comes in at 1.3GB in size, and thus indicates being a fully fledged update along with all the latest features of Nougat.

The update arrives as MIUI version 8.5 as that’s the skin Xiaomi Redmi phones runs on top of Android. Sadly, well it doesn’t-comes with the much-waited MIUI 9 which takes the custom OS experience to the next level.

The device was earlier launched with Android Marshmallow and was doubted whether it will receive the new version of Android or not. But the day has finally come and we have the Nougat update arriving in phases region-wise.

On the other hand the Miui 9 update is expected to arrive from August 11 and later. Improvements to the already excellent battery is in plans as well as we can expect better camera image processing. Along with that we also have July security patches bundled in. As it lacks a good picture quality compared to its competition. So, if you haven’t received the update yet, head-over to Settings> About Phone > System Updates.

We do recommend you to take a full backup of your important data on your computer or via MiCloud, also, if you have already updated your device, do share your experience in the comment section down below.