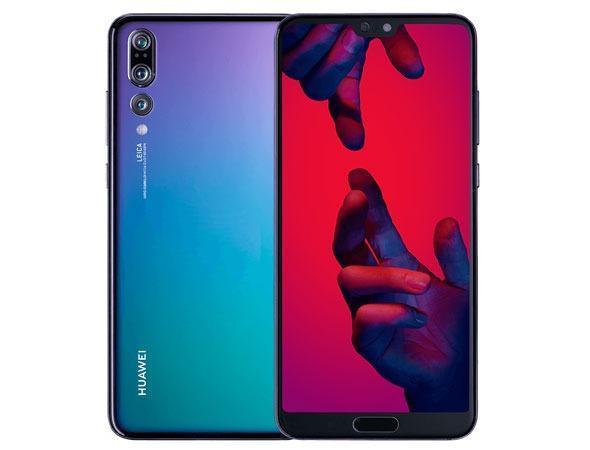 This year Huawei showed its presence at the IFA event in Berlin. It made multiple major announcements at the event & one of them was Android Pie based EMUI 9.0 update.

Also, Check – List of Huawei and Honor devices getting the Android Pie(EMUI 9) update.

The Chinese giant posted on microblogging site Weibo the news of rolling out the Stable ROM update of EMUI 9.0 for select devices. Contrarily, news also read that the update would only be rolled out to the initial Five Thousand users who join their Beta testing program so that it will be on a first come first serve basis.

Eligible Huawei devices which are about to receive the latest Android 9 Pie update version 9.0.0.108 are listed below. Previously, Huawei had announced the EMUI 9.0 update & now it has been confirmed that the update will soon be rolled out to the select models of their range of smartphones.

Well, if you like to deal in numbers then let me tell you there are precisely 9 Huawei smartphones which will receive the EMUI 9.0 update. So, go ahead & do check whether your device is on the list or not.

The list of the smartphones receiving the update are as follows:

If you are already a Beta Tester then you can use these instructions: Open the Beta Tester App > Click on services > Select Early Adoption.

Here are the detailed instructions about how to Join the Beta update project:

Step 1: First visit this link & download the beta app on your device.

Step 2: Open the file you downloaded from the above step to install the beta app on your device. You can find the downloaded file in your device by using a file manager.

Step 3: Now, that the app is installed, just open the Beta app.

Step 4: Click on ‘Agree & Login’ to continue to the next step.

Step 6: Go to your Personal tab.

Step 7: Last but not the least click on Join project.

Note: Only if you are eligible, then the EMUI 9 project will be available. If that’s the case, then select it & click on the Sign-Up button.

Well, don’t forget the fact that the entry is reserved only for the first Five Thousand users per phone model. “An early bird gets the worm” so we advise you to register as soon as possible to get your hands on the update beforehand of others.