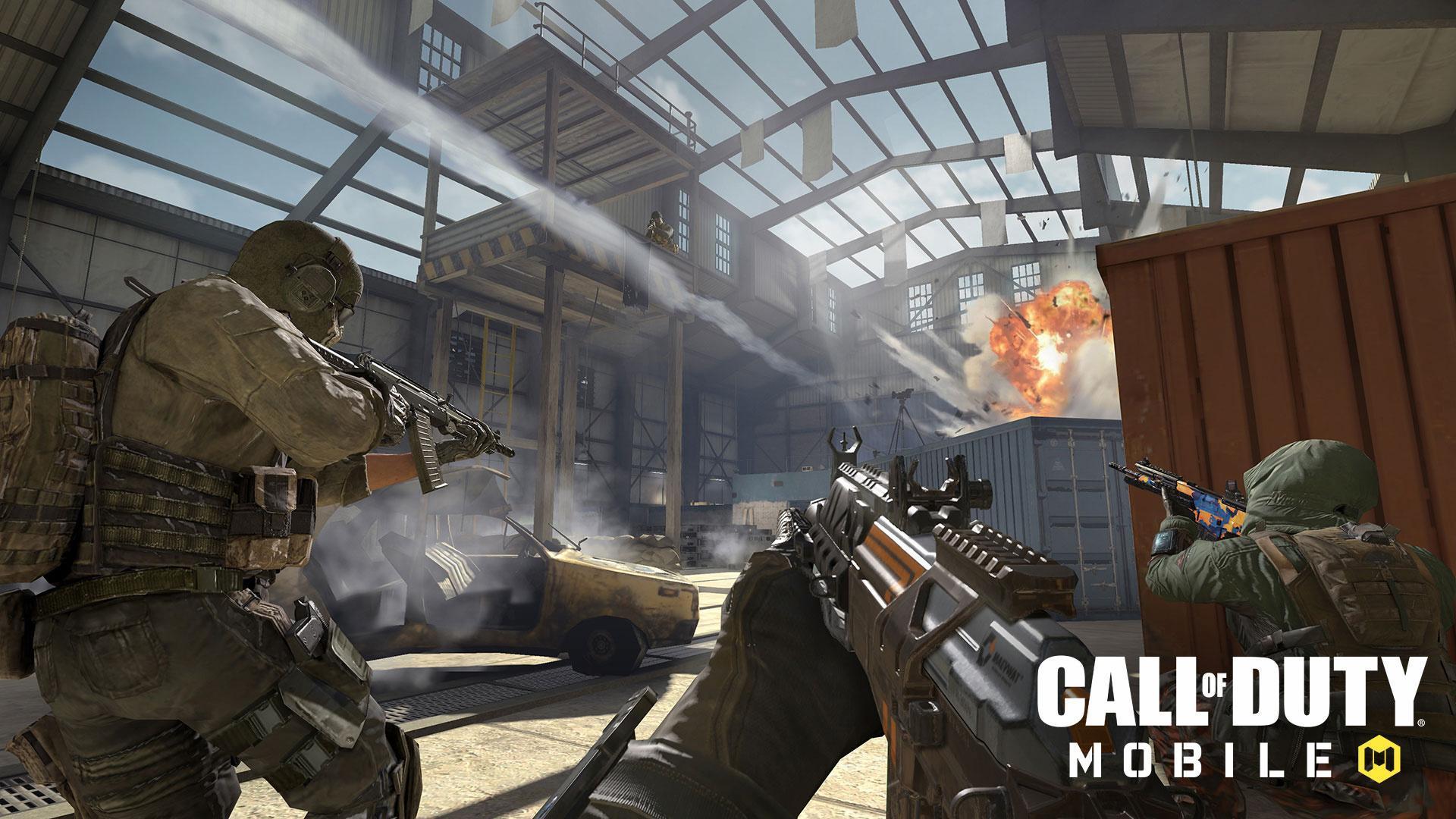 Now it looks like PUBG Mobile and Fortnite are about to get a taste of their own medicine as Call of Duty seems to have jumped the ship into smartphone gaming with their take on Battle Royale gaming. Activision, the gaming studio behind this game recently posted that the upcoming Call of Duty Mobile: Battle Royale game will be completely different from all the other Call of Duty games. Even though the game will be based on the typical 100 player battle royale idea, it will have some exciting additions to excite things up a notch for gamers.

Call of Duty mobile will come with something called Classes. There will be six different types of Classes to choose from while playing in Battle Royale mode. Here are the Six Classes mentioned above in the new Call of Duty: Battle Royale.

The Mechanic class comes with an EMP Drone addition to mess up the enemy’s electronic gear. The drone has an augmented vision to see vehicles, enemy traps, etc.

The Defender class comes with a flexible Transform Shield which player can use to protect themselves. It also natively feature more defense against all types of damage.

The Scout class has an exciting Sensor Dart that can help you see the opposing side’s positions if they are close by and can also see other players’ footmarks as well.

The clown class allows you to summon zombies to attack the opposite side. The Clown class also comes armed with a Toy Bomb to confuse the other players.

The Medic class comes with a dedicated Medical Station, which can help you heal a player and your teammates. It allows you to recover quicker and resurrect allies faster as well.

The Ninja class allows the player to climb structures and cross areas quickly and without making a noise.

Like other Battle Royale games, you’ll be able to Play Solo, Duo or in a Squad of 4 and you will have access to stuff like ATVs, rafts, and helicopters which Call of Duty is best at.

The Call of Duty mobile game is currently in Beta and is set to launch across platforms in Q3 2019.