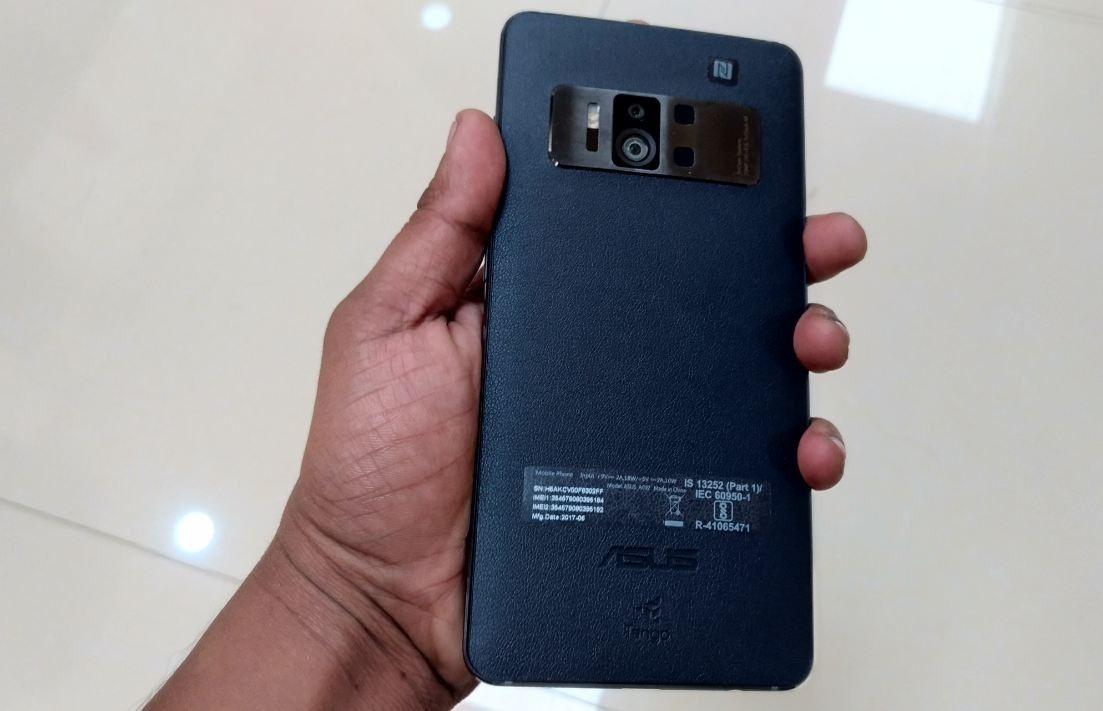 The Asus Zenfone AR has been showcased at CES 2017 this year, and the smartphone was based on the Google Tango AR Tech. The Zenfone AR was launched in India on July 13, 2017, and was priced for Rupees 49,999. The device did not perform well in sales as expected by the company. The device runs on a 1.5-year-old Snapdragon flagship Processor, Though the device seems quite capable it surely did not convince the Indian Audience when it comes to actual sales.

Now it’s been almost ten months from its initial announcement, and the Company has a new update for its device, But as of now it’s only available for US carrier Verizon, and it’s not a global firmware update. However, the company might be just testing out and more bug fixes or so to prepare for a global release of the update, and you should expect very soon.

If you were expecting that this is an Android 8.0 Oreo update from Asus, then it’s not, it is just a usual bug fixes update with a new security patch. Well nevertheless, here are the some of the major highlights of It.

If you have a Verizon Asus Zenfone AR, then you should immediately head over to your OTA update section and look out for it, though make sure your phone has at least 60% battery left before flashing the update. Also, connect to a stable wireless network to download this update and avoid any error between it.