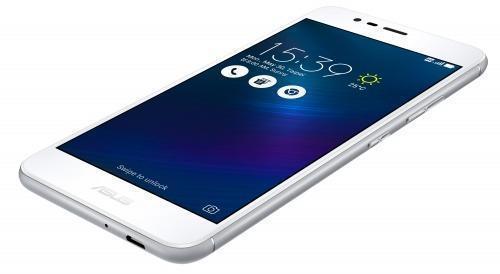 Asus has earlier announced that they will be rolling out the latest ZenUI 4.0 update to their devices and a few days back some screenshots of this new UI also went viral, recently this update has arrived for the Zenfone 4 Max.

Today we have good news for all the Zenfone 3 Max users as this device has recently received this new update, it brings some new functions to the device so without wasting any further time let’s jump to the in-detail information.

Asus has also uploaded a small teaser of the update on YouTube which shows the new features in brief. The ZenUI 4.0 brings a new designed UI(User Interface) which is easy to operate and more refined than ever; this new update also brings the upgraded AI(Artificial Intelligence) powered Gallery app which sorts your images in a smarter way. It also brings a new feature called “Wallpaper Slideshow,” this is what Xiaomi and Honor are offering for a while, it will provide the user with new wallpapers each time he/she unlocks the device.

Every custom UI brings some of its exceptional features, and this ZenUI 4.0 brings the “Animated Themes” option which offers the user with some motion themes. There is also an option with which the device will automatically change the wallpaper as per day or night timings.

A new mode for gamers has also been introduced to it, “Game Genie” which increases the performance, there is also an option of Dual-Apps which is offered by some brands now. The update comes with a version 14.0200.1712.347, Asus will soon be rolling out this on their other devices.