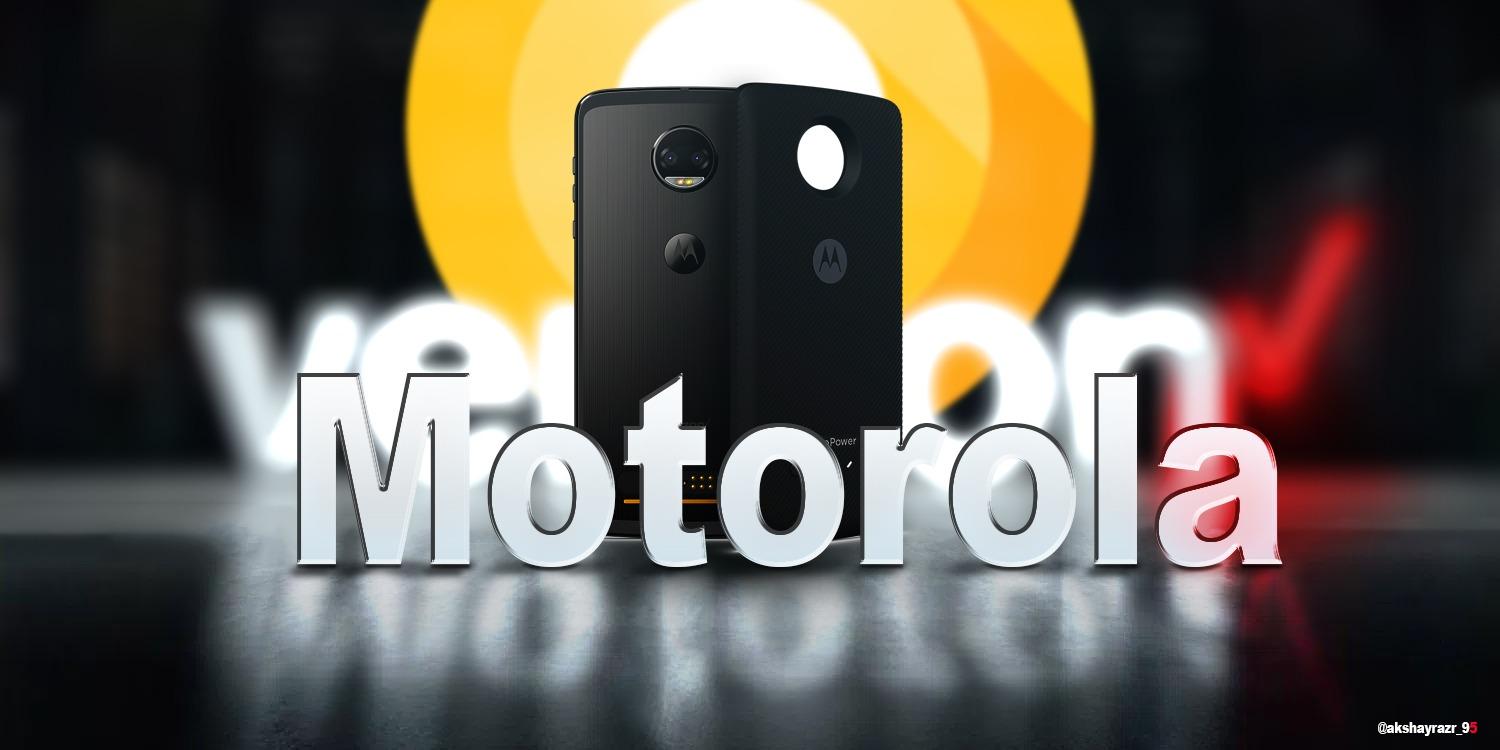 Motorola with its strong relationship with the big red that’s the Verizon has started showing its prolific outcomes because Motorola has now started pushing out the Stable version of the highly awaited Android Oreo update for its flagship smartphone the Moto Z2 Force on Verizon Wireless. The new version of the firmware update is ODX27.109-34 and along with the Oreo build you also get the latest December security patch baked into this.

And this latest update brings all the expected goodies that come with  Android Oreo 8.0 for instance, the famous picture in picture mode, smart text selection feature, redesigned calling viewport/screen and emojis as well as new notification badges. And the latest December security patch ensure every security gap is sealed, making your smartphone more secure than ever.

The update is on the air now and is seeding for Verizon users currently and shall roll out for other(AT&T, Sprint, and T-Mobile) users as well. Now all you have to make sure is that you have at least 60% or more juice in reserve to install this new update without any glitches. Moreover, it is also recommended to download it over WiFi rather than mobile data, to avoid any data charges.

Furthermore, with the advent of this Oreo update, Motorola once again proves that it has not lost its reputation of delivering significant updates quickly to only for it’s unlocked devices but also on exclusive carrier devices. While other OEMs are still tangled within second, third beta updates, Motorola’s stock Android approach puts them a step ahead of other major manufacturers.