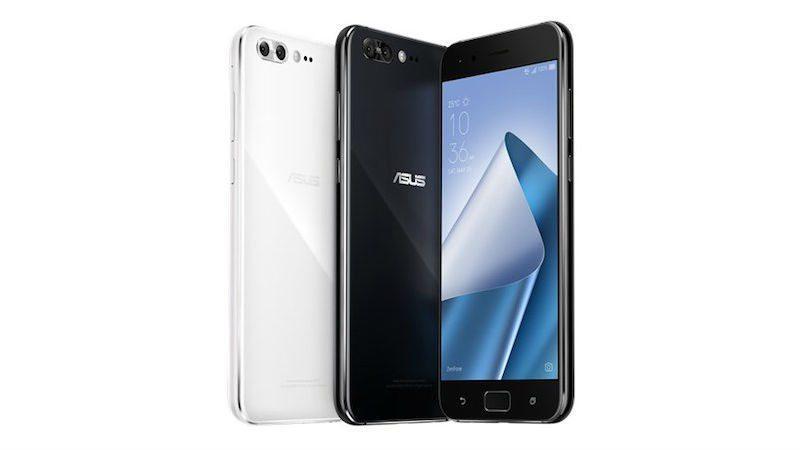 As days pass by Asus is becoming more active when it comes to Android updates, as now the Taiwanese PC maker is pushing out the Android Oreo 8.0 update for a bunch of Zenfone’s in Japan. These devices include the Zenfone 4 Pro (model ZS551KL ), the Zenfone 4 (model ZE554KL ) and the two-year-old Zenfone 3 (with these two model numbers ZE520KL[3GB/32GB] & ZE552KL).

The update is over the air, and however, not all devices will receive it at the same time. Asus with this latest flavor of Android brings a toned down Zen UI 4.0 which strips a lot of bloatware as well as less duplicate apps. Apart from the less bloated UI, all the features of Android Oreo 8.0 will come to the Zenfone 4’s and 3’s. With new features such as the highly anticipated Picture-in-picture mode, new notification shade, and functions, auto-fill abilities, better battery life you should look forward to this update.

Moreover, the Asus Zenfone 3 marks a milestone for the company by receiving significant OS upgrades from Marshmallow to Nougat and now the Android Oreo which is outstanding software support from Asus. Other mainstream OEMs shall take a lesson or two from the Taiwanese PC maker? We hope to see the same support for the new Zenfone 5 2018 line-up which was recently launched and most of the devices in Zenfone 5 series should also end-up getting Android P 9.0 by 2019.

Lastly, make sure you have 50% or more battery life remaining on your phone before downloading and installing the update. If you haven’t received the notification yet, then jump on to Settings > About Phone > and System Software Updates to check for them manually. In the coming weeks, more regions around the globe could also see the Oreo update.