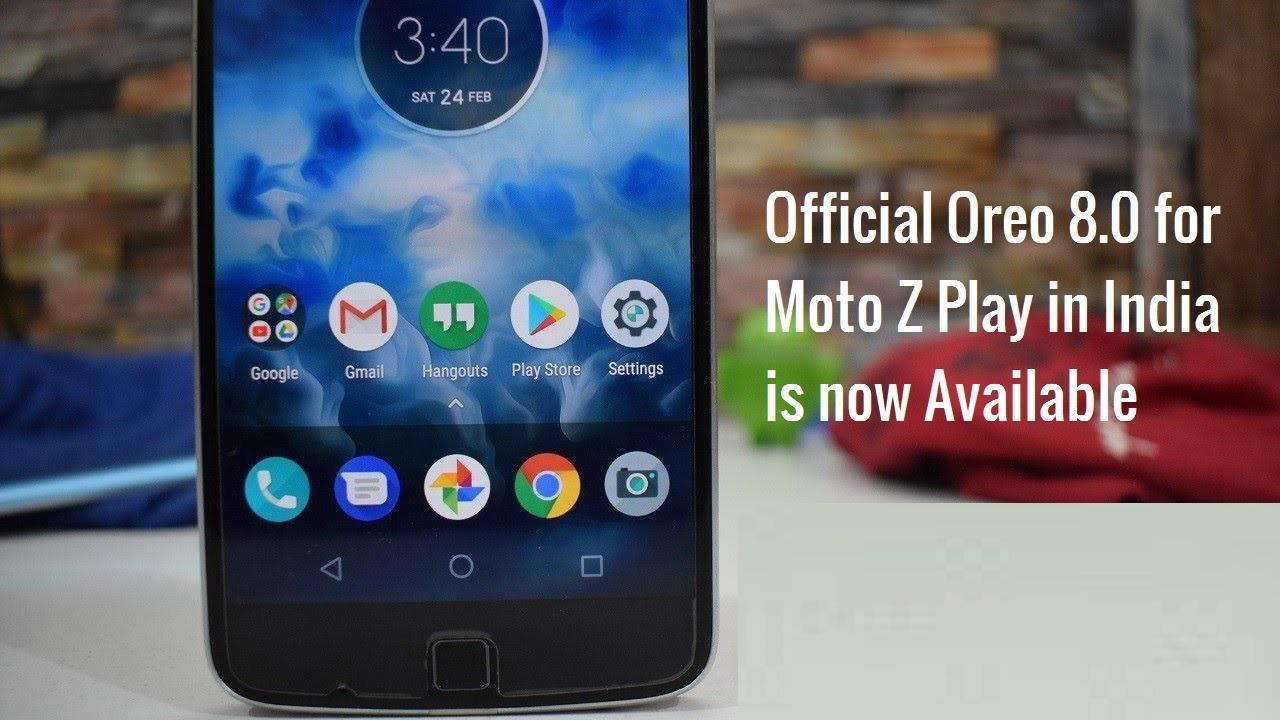 The new updates carry’s fresh firmware version as OPN27.76-12-22  and you’re also defended with the most latest Security patch that’s the April 2018 patch is baked in, with this one. Moreover, you can expect all the new features of Android Oreo such as the new notification bubble, better battery life, picture-in-picture which is a major one, auto-fill-in of text fields and much more. 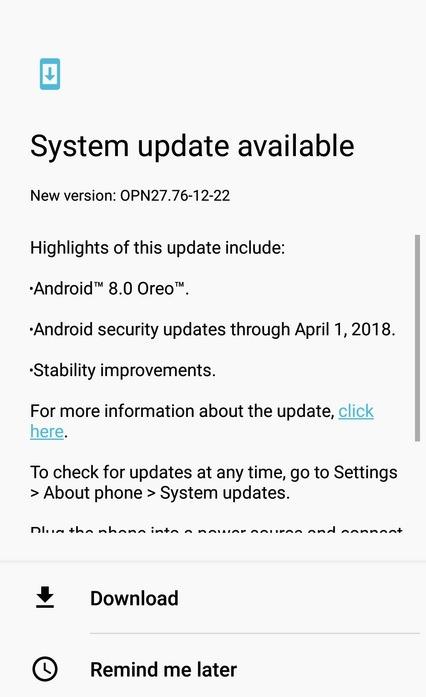 The Motorola Moto Z Play was the best seller when it came out and was the cheapest option for one to get into the Moto-Mods modular system, apart from that it had one of the best battery you could find on a smartphone.

Finally, if you haven’t received the update pop-up yet, then be patient as such major OS updates take time to cover the whole region, in this case, the Indian sub-continent, it will make it’s way in India in phases slowly covering the entire region. But it’s a good idea to go to Settings > About Phone > and tap on Software updates and keep check the OTA manually. Next should be probably Moto G5 and the Moto G5S Plus.