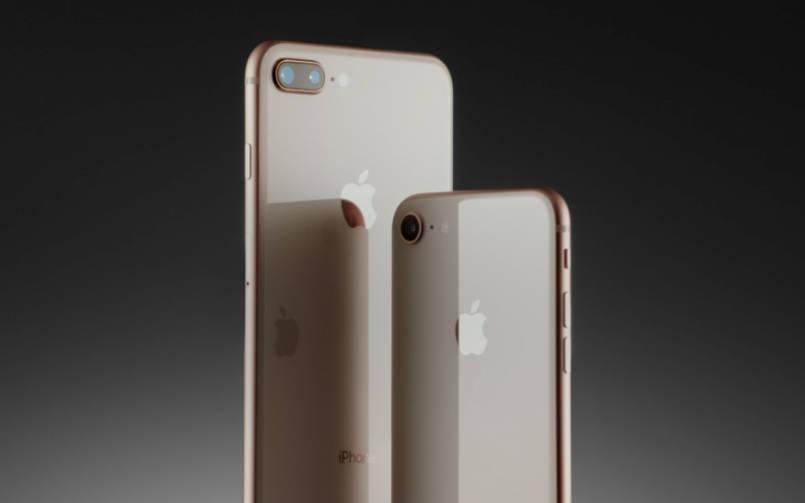 The three latest devices from the house of Apple are live and up for pre-orders now in many countries including U.S, but Apple fans here in India are eagerly waiting for it to land in India. Flipkart, the Indian shopping website has revealed that from 22nd September onwards Flipkart will start taking pre-orders for the all new Apple iPhone 8 and the iPhone 8 Plus, no news is there about the iPhone X yet as limited units of the device will be produced.

Apple iPhone 8 and 8 Plus has a new design which some people may found interesting while for some it is just a gimmick as the rear panel of the two has been constructed using glass, which we have already seen on phones like Xiaomi Mi6. The phones have a new A11 processor along with an M11 co-processor, iPhone 8 has 2GB of RAM while the 8 Plus have 3GB of RAM. The phone will be available in storage options of 64GB and 256GB.