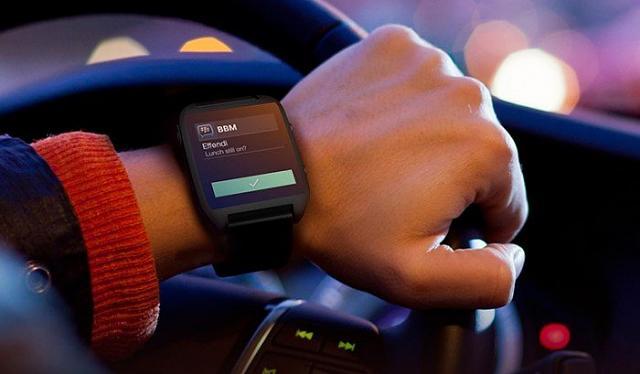 According to several market analysis around the globe, smartwatches have a tiny niche market around the world. And succeeding in such a highly competitive market is a tough job. But still, Apple somehow manages to stay at the top of the pyramid with its Apple watch series.

But now with the new patent signed by Blackberry with a highly reputed US based Timex Group, hints us that a new BlackBerrry branded smart watching is incoming. With Google pushing newly enhanced features for its Android Wear OS for wearable devices. An established Brand like BlackBerry could make a good impact on the smartwatch market.

Moreover, there’s isn’t anything special mentioned about the product between the duo, but it reveals a huge list of patents, over 35,000. For instance messaging, business enterprise software, being licensed, cyber-security and networking infrastructure. In short, the area’s in which Blackberry possess specialized expertise.

The deal also points out that regular royalties will be paid to the Canadian-legend by Timex. However, when a BlackBerry executive Sarah McKinney was asked about the deal. She said, there’s nothing, for now, to comment on. Which could mean many things and not just a single device or a software feature or a smartwatch?

But we’ll see some BlackBerry influence on next generation Timex smartwatches maybe they would come with a highly secured Android Wear OS; just like how the Canadian tech-giant likes its OS to be. However, from the statements of Jerald Gnuschke who is company’s senior Property licensing executive; suggests that the company will explore more in Mobile communications market.

Here’s the Official statement “This license agreement with Timex demonstrates the strength of BlackBerry’s patent portfolio and will enable us to focus on further patent licensing opportunities in the mobile communications market.”-Jerald Gnuschke, senior director of Intellectual Property Licensing, BlackBerry Inc.”

So, it’s not a long haul, which one day we could see a BlackBerry smartwatch or something similar in the coming years.