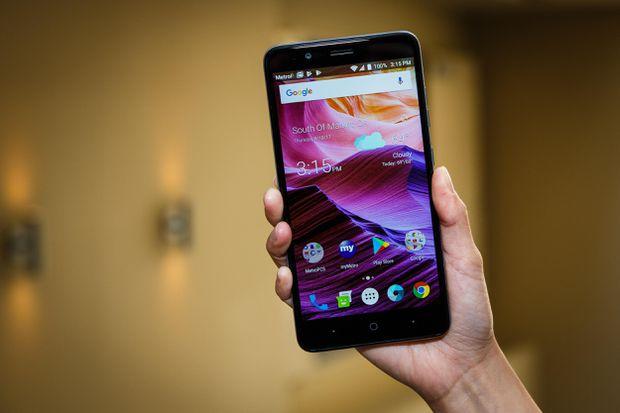 ZTE, the Chinese technology giant is making headlines these days as it has launched a series of the smartphones in India like the Nubia Z17 Mini, Nubia M2, Nubia Z11, etc but here we are talking about the international market. ZTE has recently launched its budget friendly smartphone known as the ZTE Blade Z Max, the phone is targeted to the users for whom display matters the most, the phone houses a gigantic 6.0-inch Display, anyway without any further ado let’s check out its specifications and pricing.

ZTE Blade Z Max is a Dual SIM smartphone and comes with the support of 4G connectivity. It comes powered by a Qualcomm Snapdragon 435(64 bit) Octa-Core processor clocked at 1.4Ghz coupled with 2GB of RAM and an Adreno 505 GPU for Gaming. The same specs can be seen in the Xiaomi’s Redmi 4. Blade Z Max offers 32GB of internal storage expandable up to 128GB’s via micro-SD card. The phone has a sleek design with a Metal frame.

In the Camera part, it houses a 16MP+2MP rear snapper with LED Flash and the 2MP one is there for capturing portrait shots, in the front, it has an upgraded 8MP snapper for selfies. The phone runs on ZTE’s custom UI based on Android 7.1.1 Nougat. In the front, it sports a massive 6.0(inch) Full HD Screen with a resolution of 1920 x 1080 pixels. The phone runs on a 4080mAh battery which can easily last more than a day and the phone also supports Qualcomm Quick Charge 2.0. This device is not for India and it is priced at 129$.