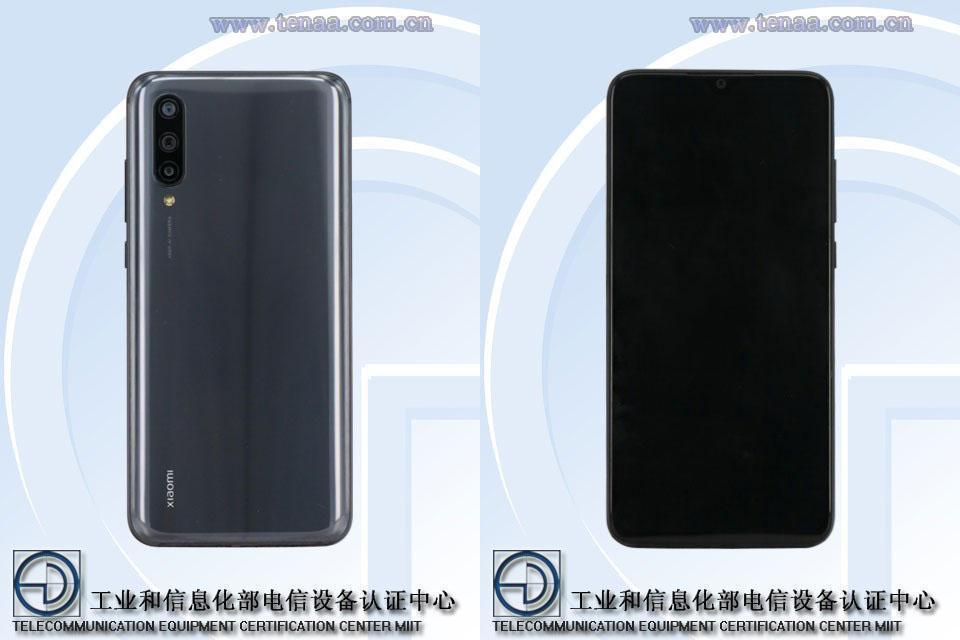 Xiaomi is working on its highest gear for its upcoming market disruptive Redmi K20 series and other smartphones with different price points and just when we couldn’t get over from smartphones like Redmi K20 Pro, Mi9T, a mysterious Xiaomi device just passed through TENAA with model number M1904F3BC. Today, the site of the Ministry of Industry and Information Technology published the photos of the upcoming handset of Xiaomi. 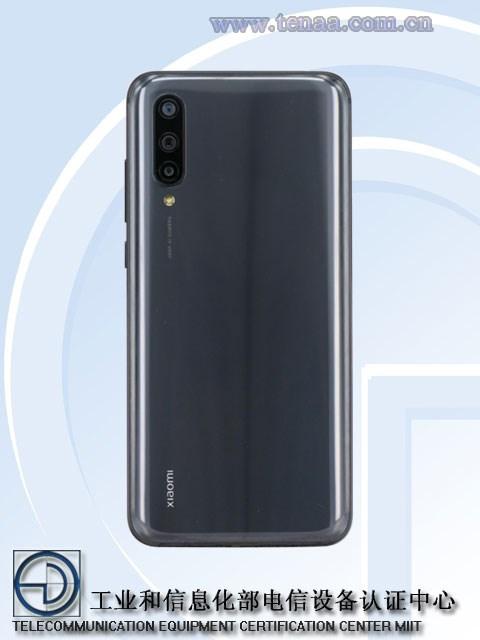 According to the appearance of the device, the smartphone sports a Triple camera set up at the back and has a waterdrop notch display housing front camera into it. The triple camera setup at the back of the device is placed vertically at the upper left side of the back panel. The device has a screen size of 6.39 inches and the most interesting fact till now is there is no sign of a physical fingerprint, neither on the back nor at the side, therefore there is a high possibility for the device to feature an in display fingerprint scanner. The MIIT website also reveals the dimensions of the phone, 156.8×74.5×8.67mm. Hence the phone is not going to be super huge in size. The battery capacity of the device should be 3900mAh. 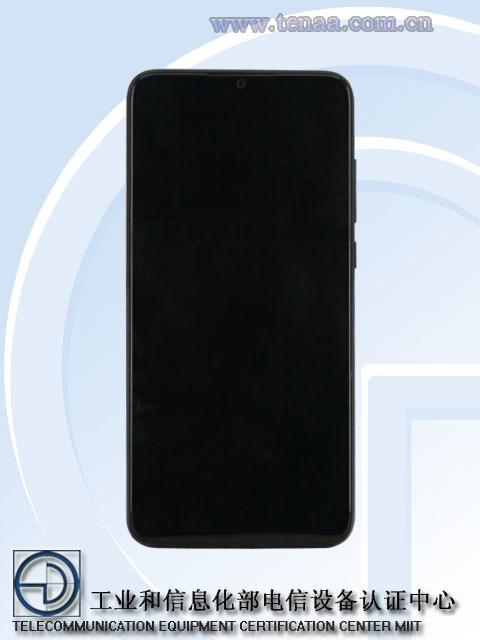 At this particular moment, there is no other information available about this device, but we recently heard that Xiaomi and Meitu (an image editing software) are planning to launch a specific device for selfie centric consumers. The device has already got a 3C certification as well, and the phone should be called the Xiaomi Mi CC9e. The phone would be specifically designed to take great selfies, and by partnering with Meitu, Xiaomi will introduce various selfie enhancing features in the device.

The phone will pack a 32MP shooter at the front and a 48MP sensor at the back as its primary camera. The Xiaomi Meitu phone will use an HD+ resolution IPS LCD display. The report also said that Xiaomi Mi CC9e would pack a 2500mAh battery and Mi CC9 will pack a 4000mAh battery. The phone will be powered by the latest Qualcomm Snapdragon 710 or 712 chipsets.