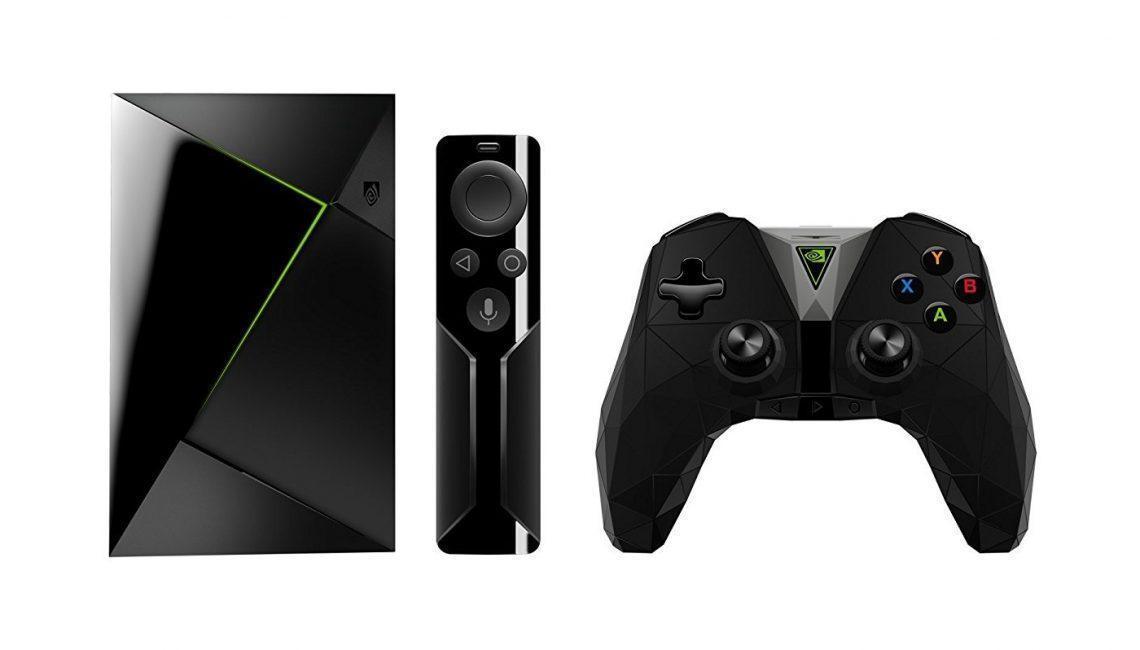 Nvidia long back released their gaming console Nvidia Shield, and it was a great console featuring compatibility with Nvidia Gaming Card powered machines Nvidia is reportedly working on an updated version of their Shield console. The Android TV-powered device offers one of the best Android TV experiences doubling as both a powerful streaming device and a big screen Android-powered gaming console.

The news that Nvidia is working on a refreshed version of their Shield aka Shield 2 gaming console is not at all a huge deal. It won’t be going to be a massive jump from the already updated version of the console. We are expecting an increase at the clock speed of the central Tegra X1 CPU means it may run at higher clock speed giving a substantial performance boost, storage options may remain similar. The Shield console will be certified to get the latest version of Android TV based on Android 9.0 Pie. This could be a sign that previous versions of the console might not support the most recent Android iteration.

The exciting part though is that the device is being developed to launch alongside Stadia in November. Means we can see the support of both the Stadia streaming experience alongside the gaming and TV streaming options that the current Shield offers. The new Shield console will offer updated better controller and more advanced remote. The new controller will be better in functionality as well as ergonomically. We can also see a controller-free model of the upcoming Shield console as the new console will support the Google Stadia controller.

The Shield 2 can be a central hub of Stadia support entertainment. As Nvidia’s key focus is to revolution gaming, it all makes quite a sense. We are looking forward to more information about the upcoming device, so stay tuned to know further.