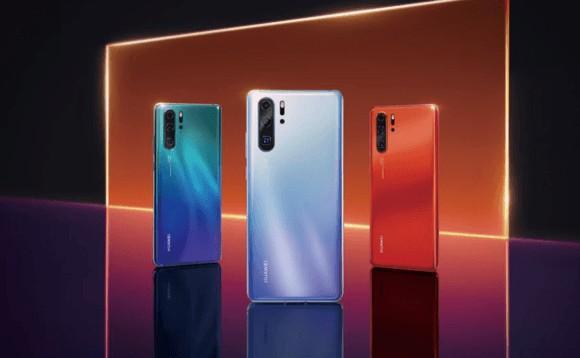 Chinese tech giant Huawei is going through their tough times after the actions the US Government has taken against them. But the company is trying their best to deliver the best experience and devices for its customers and supporters. The company is trying to deliver most of the firmware updates to the users during the extension of three months.

EMUI 9 is the company’s custom UI platform on top of Android 9 Pie which needs to be pushed to a lot of their devices and company has already delivered the EMUI 9.0 to millions of devices. Not just that the company has now targeted EMUI 9.1, their latest and greatest platform to many of their devices, according to the reports, Huawei’s Ecuador subsidiary has spoken on the matter sharing the list of devices that either already is or will be updated to EMUI 9.0 & 9.1. 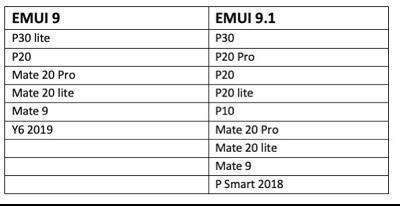 Some devices or a specific number of the units of those devices may be still waiting to receive the EMUI 9.0 update later will receive EMUI 9.1, that’s why they’re in both lists. Although I am quite skeptical about this list as there is no official statement yet, also Huawei Y9 (2019) which is nowhere in this list has also received EMUI 9.0 update on top of Android 9 Pie.

We are not sure how authentic this list is, although some reputed Latin American publications have highlighted it. We all are waiting for an official announcement with all the devices in a proper list.