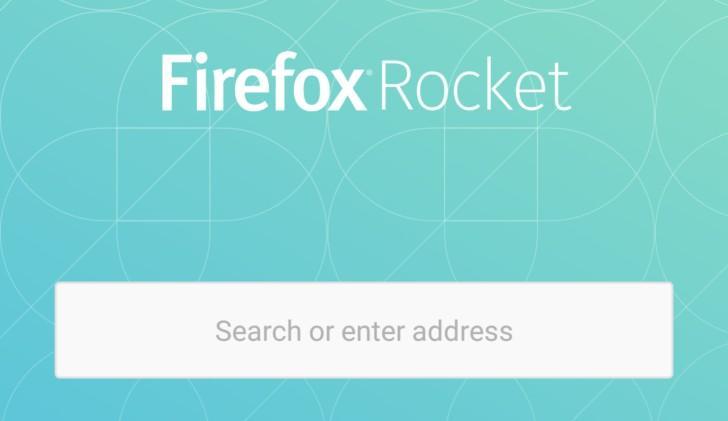 Mozilla is on a roll for quite some time as the web-giant has rolled out a new update for its desktop browser with a revamped interface and now the company is making some significant efforts for its mobile platform and this, version is specially designed for its users in Indonesia as per reports suggest.

Moreover, this version of Firefox is called firefox Rocket, which is one of the many versions of the popular web-browser. Interestingly, this new Rocket variant is geared towards the every growing Indonesian market. Lately, the Indo-market has seen quite a few especially apps from Twitter with their twitter lite also arrived in Indonesian, as well as Facebook’s messenger, is also in the region.

Now, talking about the what’s up with this Rocket version of Firefox and you guessed it right it’s like lite version firefox which consumes less data is more efficient on loading web-pages and smartphone resources which is liable where data services are not strong and faster services might be somewhat expensive. So, it makes sense to develop a little-toned down and efficient version of the app without much compromise.

Some highlights about Firefox Rocket web-browser:

Lastly, the application is still in beta stage, so you might encounter some bugs here and there as expected at this stage. Furthermore, when the beta stage gets completed, we think it will also make its way to other south-east Asian countries, where data is limited and not very fast.