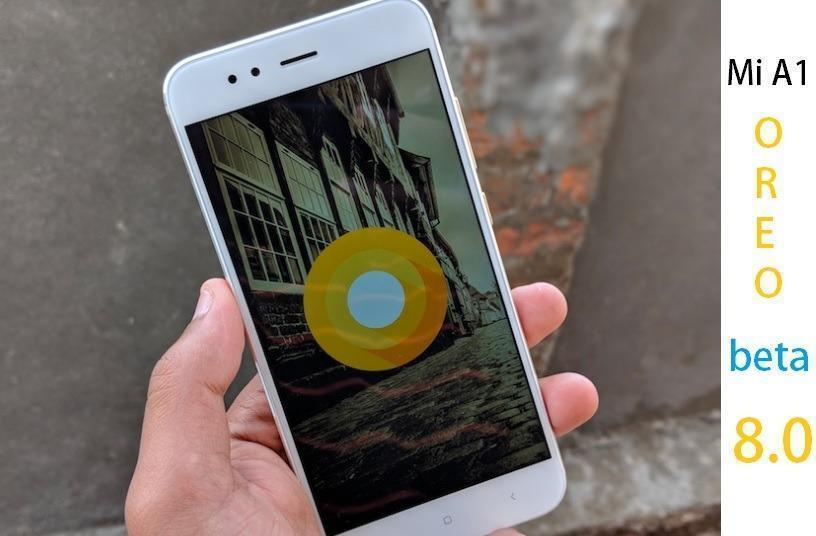 Xiaomi’s Mi A1 budget smartphone is performing very well in the Asian markets, and as the device is related to Google’s Android One initiative, it’s now on Android Oreo beta and will be soon getting the stable Android Oreo build. Interestingly, the device was criticized for lacking the fast charging feature which is must in this era and because the battery is a decent 3080mAh. It was needed to top the device at the end of the day.

The Chinese giant has taken a little more time to test the Oreo beta, and Telecomtalk news network did get their hands on the beta on their Mi A1. And the reports are that the device has become more responsive, with buttery smooth animations, apps are launching much quicker than earlier.

And the most notable thing here is that the Mi A1 is now capable of fast charging, which was missing earlier. Other Oreo goodies such as notifications badges, revamped emojis and the auto-filling of text field also work without any glitches.

So, if you are also a part of the Mi A1 private Oreo program and you also happen to own a quick charger then do try it and let us know in the comment section below if your Mi A1 is now able to juice up much quicker then before. The stable Oreo update is said to be delivered by the end of 2017, which is highly doubtful as it’s almost the end and we might get the stable update in early Jan 2018, but Xiaomi surprises are always welcomed.