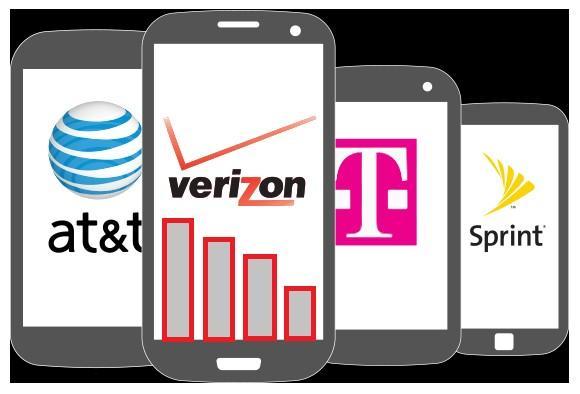 The developers at XDA recently have spotted a code snippet in the Android Open source project, that raises many eyebrows because it will soon in the future allow carriers to merely hide your phone’s signal strength of the carrier’s network when you pop-in the sim card. Yes, it can just disappear your network strength without any reason. Moreover, there is no proper explanation on why this is even present. Maybe some carriers have demanded to add this for some unknown fishy reasons.

The one reason we could think of is that it might just hide it from some malicious apps that tend to trigger any activity of consuming network bandwidth? Could be possible or maybe not. However, this won’t affect the essentials cellular utilities that are dependent on this information such as network discovery and other LTE settings on your network.

You can read the whole case for in-depth information here on XDA. First carriers hide your ability to use hotspot in some instances now they’re hiding the signal strength. Now, if you think that, how will you know the performance of the carrier then you can still see the signal strength by downloading a third party app. The signal metrics will just vanish from the System Sim Status menu. Só, third-party apps won’t be affected by this.

Drop down your theories on this not so obvious move that will be coming in the next version of Android, probably in Android P 9.0. Try this signal checking app, if you are on Android Oreo 8.1.