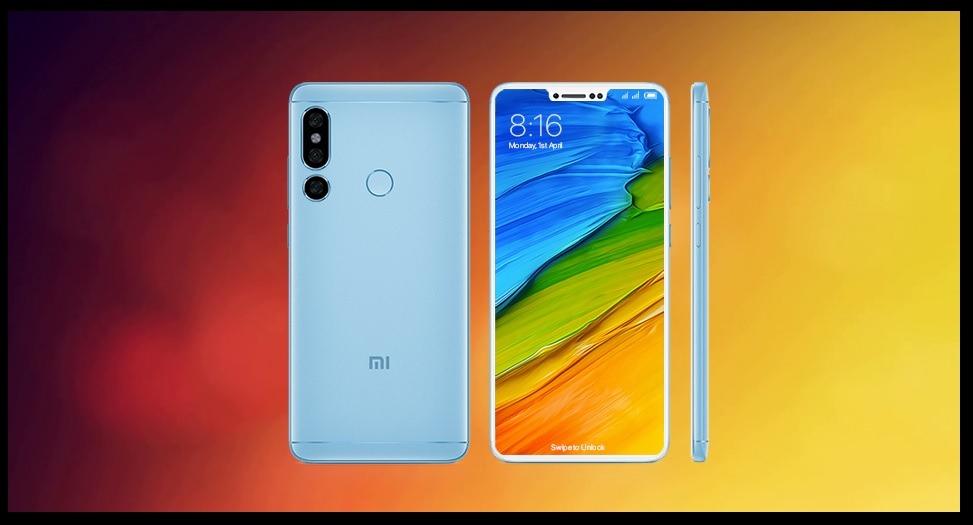 Xiaomi’s smartphone shipments are sky-rocketing every year, and it’s the only other OEM from Asia who gets away with launching heaps of Android smartphone and flooding the market like Samsung used to do. Now the company has also official stepped in and is planning to take over the European markets, and for the European invasion, the company is prepping up expand its portfolio of Mi and Redmi devices with new handsets, which will be launched later this year.

Information comes from a Eurasian regulatory which listed new Xiaomi handset which includes a Mi 7 Lite which a mini version of the Mi 7 which is Xiaomi’s upcoming flagship. Moving further, we also have the Mi Mix 3s, Mi S1, and Mi S2 and also a Mi S3, this line-up sound quite weird. And we already have a Redmi S2 which was recently announced. Moreover, the list doesn’t stop there, more re-branded Redmi A1, Redmi A2 are also coming and along with that a Redmi Note 6, Redmi Note 6 Plus, Redmi Note 6A Prime, Redmi Note 6 Prime, well that’s a lot of Redmi Note 6 variants.

However as the leaked certifications mentioning these devices the date is listed as 2023, that means most of them such as the Mi Mix 3s won’t be launching in 2018 and neither in 2019. Because we already have a Mi Mix 2s launched just a couple of months ago, so a Mi Mix 3s doesn’t make sense.

Lastly, the documents don’t spill out any specs regarding of all these devices, however, in the coming months, we shall start seeing more leaks, revealing specs of the devices mentioned above.