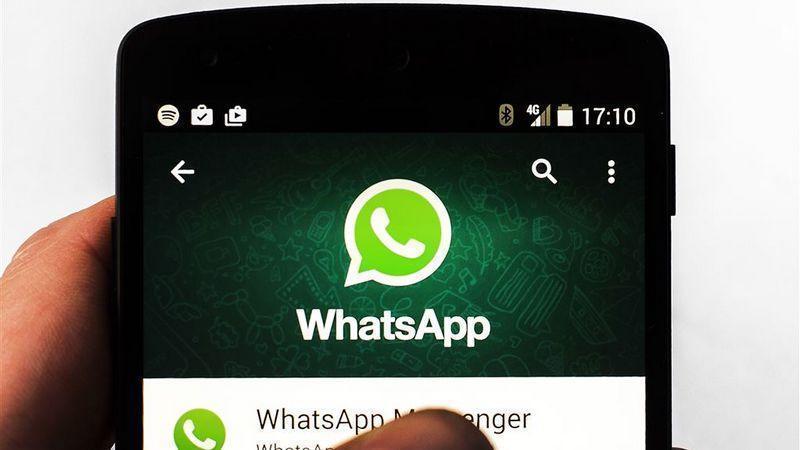 Whatsapp has been bringing a lot of features lately, and one of them is the new mentions feature, which will notify you when someone in Whatsapp group chat mentions you, followed by some message. This feature was first introduced in 2016, but now it’s been again in testing with Whatsapp beta version 2.18.12.

You can use this feature in a group chat by just using prefixing your message with “@” then typing the name of the contact and writing your message, which now sends an alert to that contact in its notification bar, which when tapped, will take that person to that particular mentioned message. This is super helpful as now you don’t have to hunt around those thousands of messages scrolling up and down.

However, that person needs to mention you for this to be of any use, so it is a good idea to spread about this feature to everyone. Currently, it is available for beta users only, who have signed up for the beta program previously. So, if you are running the beta app do try it and test it, also make sure you might get some bugs and sometimes it may work sometime it won’t.

Moreover, Facebook’s messenger also uses this feature, and after a few updates within the period of 2 to 3 months, the social networking giant perfected it. With that in, we should expect the final stable roll-out to be a month shy of Facebook’s messenger as the developers have gained enough insights on implementing such feature.