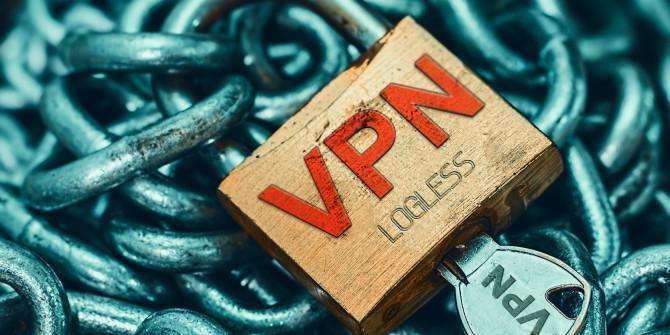 VPN (virtual private network) is the go-to solution when you think about online privacy from your own ISP, hackers and other third-party services collecting your data to sell to advertisers. Ever since the lawmakers have voted to kill some online privacy rules last year, the ways to find to hide your online activity has seen the rise of usage of the VPN service. VPN stands for a virtual private network that can take your online activity traffic through a highly encrypted server which is known as tunneling. All your traffic data is tunneled through a private secured server which nobody knowns thus making your secure from intruders and other spying agencies unless they have found a way even to bypass that.

And in here we will take a look at why a VPN is one of the essential things for getting online privacy to some extent.

So, when you start using a VPN they people that watch your activity that’s mainly the ISP and other services that collect your data, all they see is that you’re using a VPN and nothing else. Not your search term, phrase, which OS and device you’re using, your destination site everything is hidden from others, except for the VPN providers. 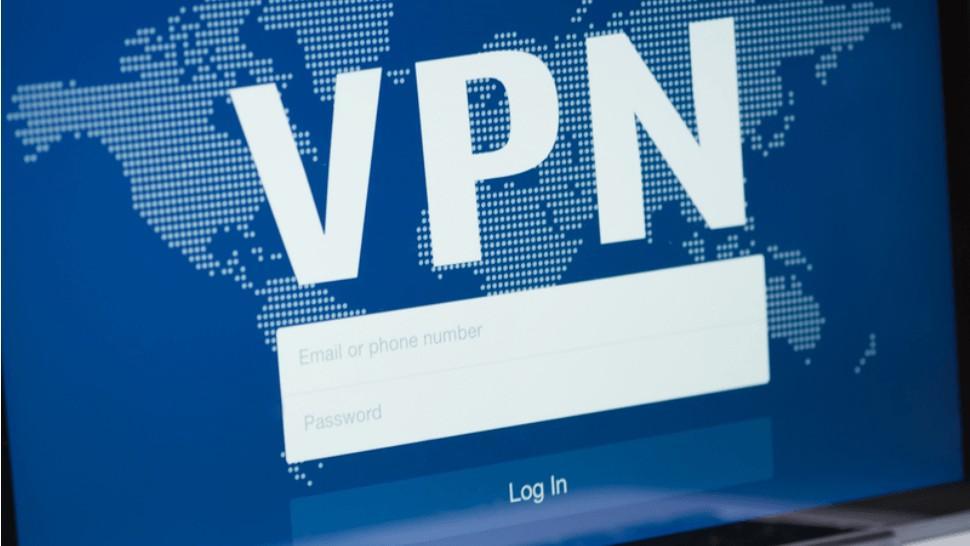 When you’re using a public Wi-Fi network, that’s one of the most vulnerable places to connect your device, and if you’re performing an online transaction or entering any sensitive data, there’s a good chance of that being stolen. So, a VPN is a must have if you often connect to public open networks, it reduces the chances of your data getting intercepted. That, way you are ensured that your passwords and other sensitive keys are not stolen.

If you’re a frequent online shopper, a VPN can help you to hide your searches and also other spying services won’t be able to gather your personal contact details, which they later use to spam your email and phone number with various similar services which you have just used online, because there’s a good chance that most of them are scams and don’t want to fall for them.

Another important use case scenario to use a VPN is when you live in a country and they for some reason block your favorite sites, or an online e-com shop which is blocked in your country can be easily accessed via a VPN network.

Also, when you get stuck while downloading a certain file using a VPN can get things moving, however sometimes it’s also the opposite, that some downloads might be slowed down due to one. If you’re a torrent user, it is highly recommended that you start using a VPN service which will hide your torrent sites and will help to some extent in keeping you away from legal actions, and also you’re less likely to get your data sniffed online.

Now it all comes down to choosing the right VPN service, which should be highly reputable and is trusted. A VPN service which doesn’t come under pressure from those shadow agencies and spill the beans and also they shouldn’t be maintaining any log files as well. Because if there are no log files of a particular VPN user, how does an agency know about that user? Finding insights about activity gets reduce if your VPN service is log-less one.

So, choosing the right VPN service is also important, let alone being on a VPN, plus also remember that cheap VPN service which promises a lot is most likely to disobey them under your nose. So, it is always advisable to cash out on that premium service because they are likely to go to that very extent to protect your data at any cost. You can check this list of best VPN service hosting.review/best-vpn/ by Hosting_Review for more information.

2 thoughts on “What is VPN? Here’s Everything that you need to Know”