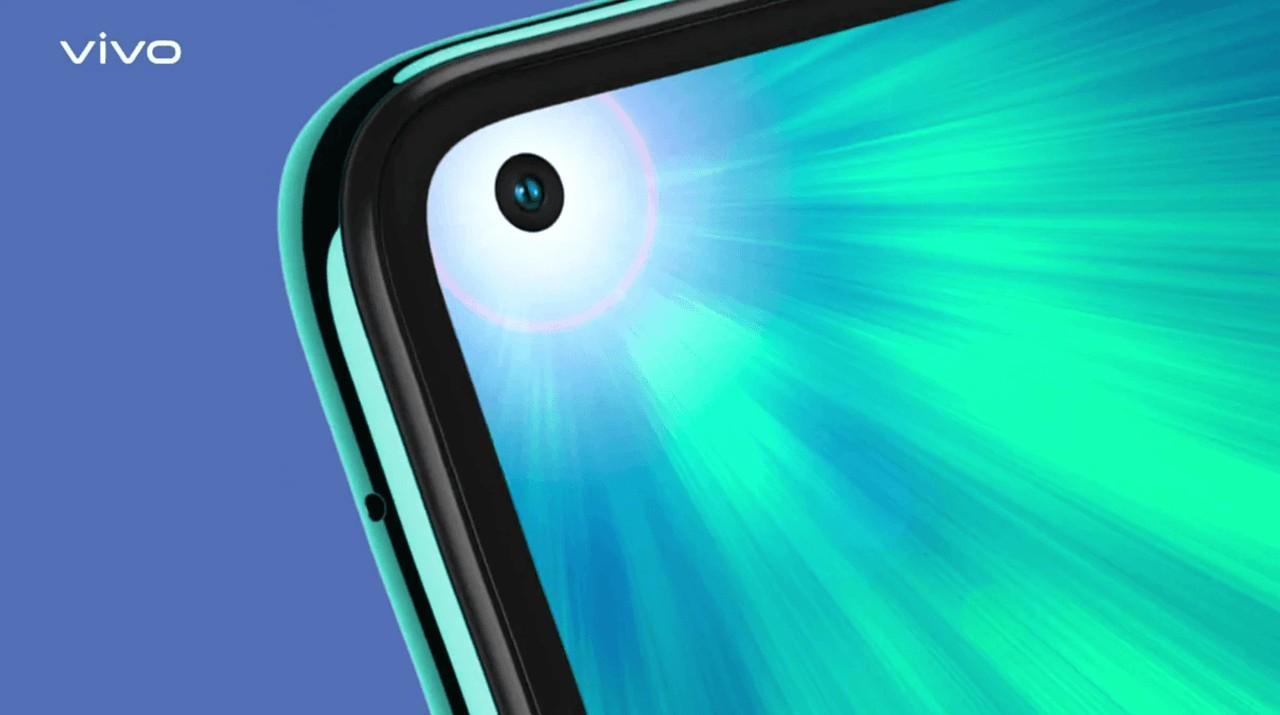 Vivo Z1 Pro is going to be India’s first smartphone with Qualcomm Snapdragon 712 and has a lot of hype. It is packed with a massive 5000mAh battery capacity with the support of 18W quick charge, a triple camera set up at the back and a punch-hole 32MP front camera but, the exciting part is that this is going to be a mid-range gaming-centric smartphone. The device has some distinctive features like improved cooling mechanism, NET Turbo for better connectivity and many other features with Turbo all over in them to provide much faster overall performance. 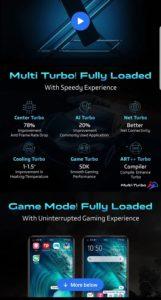 The Vivo Z1 Pro will feature a continuous gaming mode with a unique countdown feature which lets you know for how long you’ve left the game to do something else in between and allows you to continue the game from where you left it. User can change their voice in PUBG Mobile which is cool but at the same time quite a gimmick for us, the phone will provide 4D Vibration Haptic feedback while playing the games respectively and 3D Surround sound which we saw earlier in few specific Huawei/Honor devices like Honor Play. 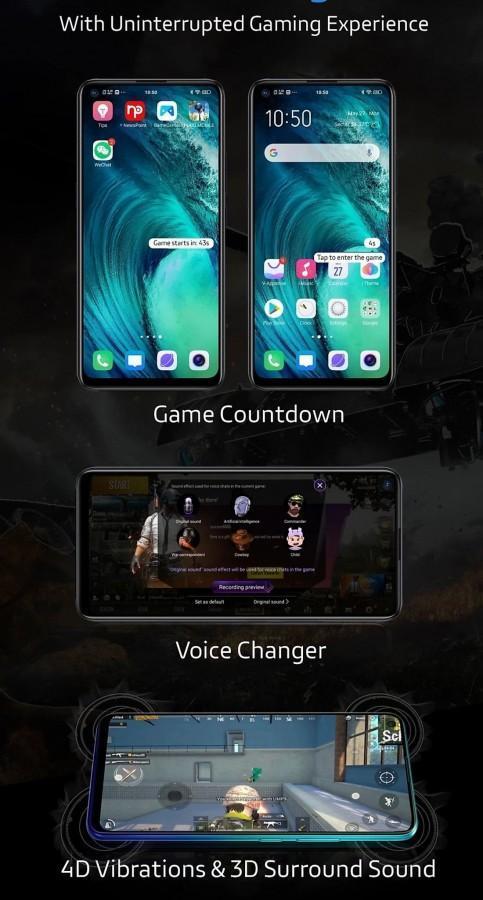 Vivo recently listed another smartphone with similar specifications on GeekBench, Vivo 1951. The Vivo 1951 is the same device but is powered by Qualcomm’s Snapdragon 710 instead of 712. But the real troublemaker is the fact that Mukul Sharma shared a picture of the retail packaging of Vivo Z1 Pro and the model number of Vivo Z1 Pro seems to be Vivo 1951 on the box which is a bit downfall for all the hype about Vivo Z1 Pro’s being the first smartphone to feature Snapdragon 712 chip. However, it is also possible that there might be two variants of the Vivo Z1 Pro.

We are keeping an eye on the final confirmation about the chipset, Qualcomm Snapdragon 712 or 710? Stay tuned to stay updated.