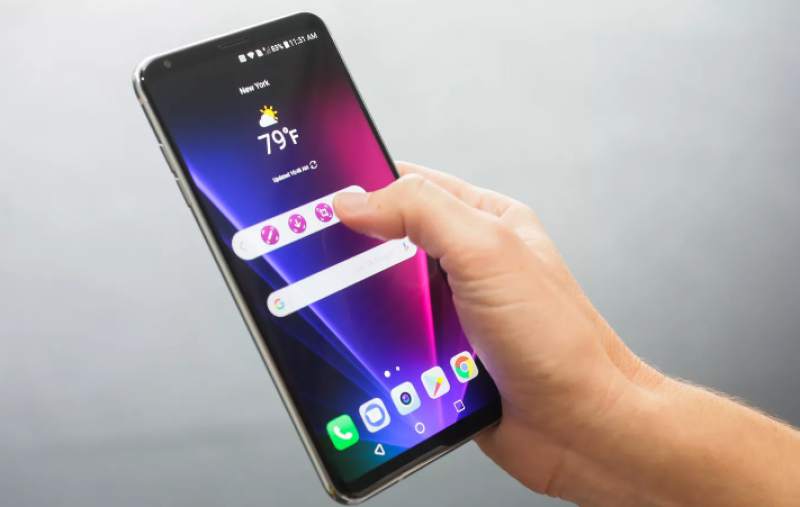 A few months back LG has launched its Flagship LG V30 device, and recently LG has rolled out the Android Oreo beta update for the LG V30 and V30 Plus in Korea though in today’s article we will be talking about something else but for the same device.

A lot of users are there who want to use their smartphones in their way, which requires a root access and in today’s article, we will learn to unlock the bootloader of the LG V30.

This method will work with almost all variants of the device including European and U.S.

How to Unlock Bootloader of the LG V30?

7.) Done now you have a device with an unlocked bootloader.