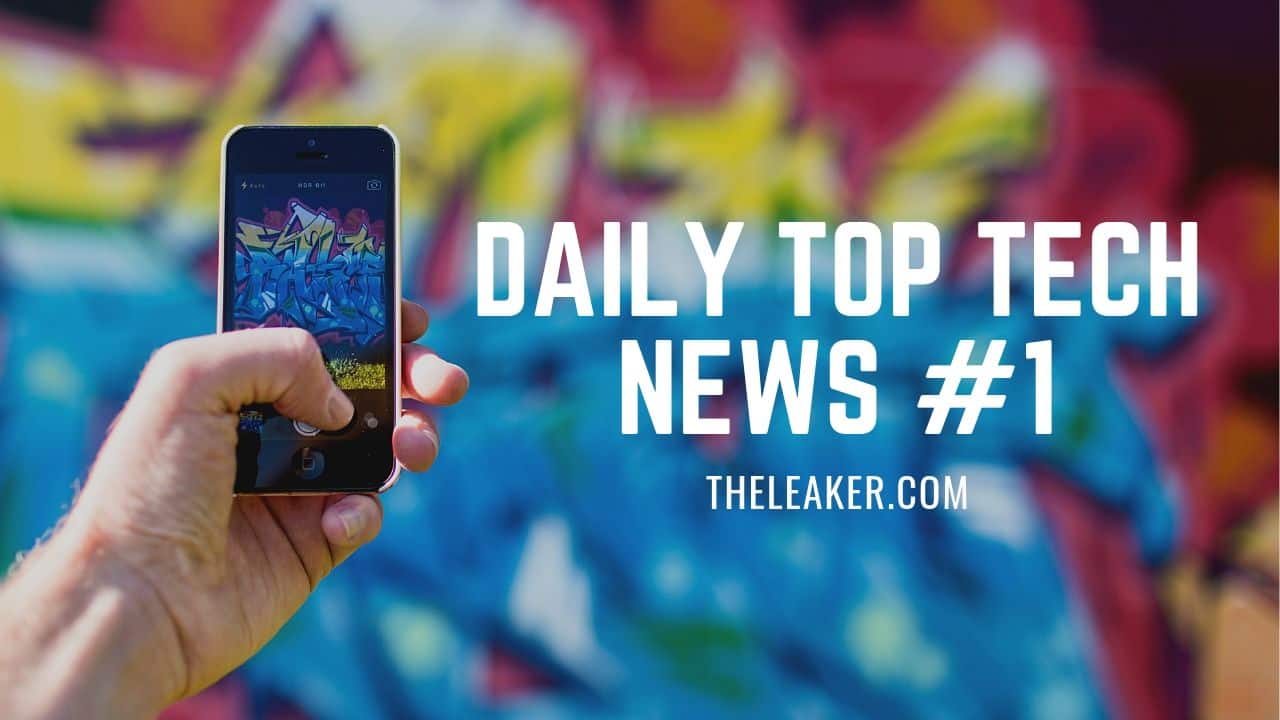 The Galaxy Note 10 is expected to come with a model number of SM-N976, and an Android Smartphone featuring this same model number and a Qualcomm Snapdragon 855 Chipset and an Exynos 9825 has been benchmarked on Geekbench with 12GB of RAM onboard, these are some fantastic scores compared to other devices with the same chipset. 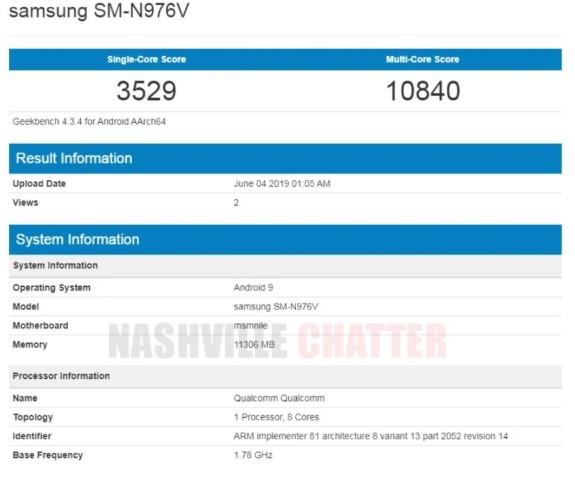 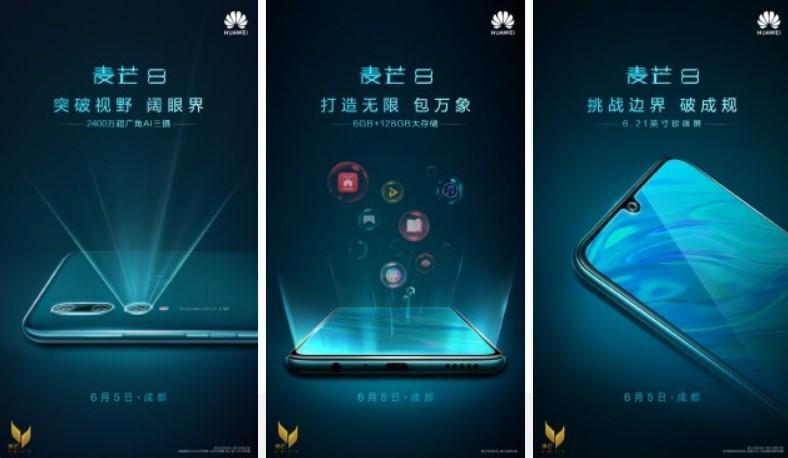 While there is enough time for the launch of the Huawei Mate 30 Series, the company has scheduled an event in China for the ‘Maimang 8’ which is expected to be the Mate 30 Lite as the Maimang 7 was launched as the Mate 20 Lite over the world. The teasers of the phone reveal that it will be sporting a 6.21inch display with a dew-drop notch, the Kirin 710 Chipset will power a triple rear camera setup of 24MP + 16MP+ 2MP on the rear and.

Just before HMD Global’s Nokia June 6th Launch Event, the pricing of the Nokia 6.2 which is expected to get launched on the event has been leaked in a Google Ad, this was first spotted by Nokia mob, and even we tried searching this, but failed looks like Nokia has pulled down the ad. The pricing of the Nokia 6.2 for the 4GB RAM Variant is leaked to be INR 18,999, see the below-attached screenshots for more detail. 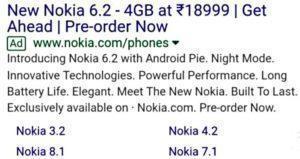 Motorola has started to send out a ‘Block the Date’ invitations to the Press Media, and as it mentions, Motorola is bringing out a Premium Device to India. The premium device is expected to be the ‘Motorola One Vision,’ also it had previously passed the BIS Certification in India.

The Redmi K20 and the K20 Pro had already sold more than 2,00,000 Units in the first sale in China, and now it is bringing the same phone to India on July 15th, there has been no mention whether this device will be launched as the Redmi K20 or in the Poco lineup, while there are some predictions that it may launch as the Redmi K20 only, read in detail here.

The Samsung Galaxy A90 has been benchmarked on Geekbench, and this time with a 600 series processor which is the Qualcomm Snapdragon 675 as seen on the Redmi Note 7 Pro, instead of the Snapdragon 730 as seen on the K20, it is coupled with 6GB of RAM and nothing else is definite yet. 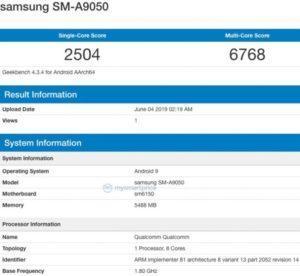 The Company has posted on Twitter that a new phone under the Mi 9 Series is scheduled for launch on June 12th, the tweet mentioned, Only 10 days left! The new #Mi9 member will launch on June 12th! Are you ready for more innovation for everyone from #Mi9T? #PopUpInStyle”, but there has been no confirmation whether this launch event will take place in China, Europe or any other country or will it be a soft launch.

Only 10 days left! The new #Mi9 member will launch on June 12th! Are you ready for more innovation for everyone from #Mi9T? #PopUpInStyle pic.twitter.com/TY8FTVBKaY 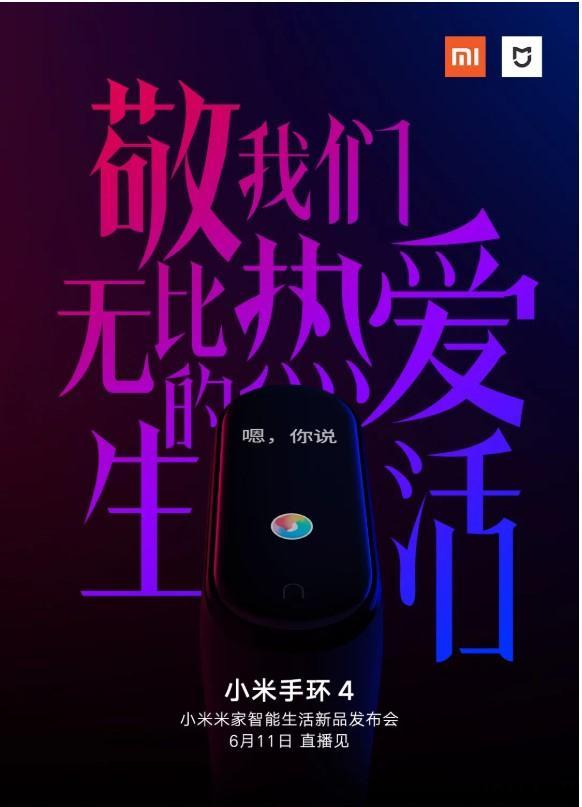 We had recently covered all the latest leaks on the upcoming Mi Band 4 here, and now as posted by Xiaomi on Weibo, the Mi Band 4 with an all-new colored display, longer battery life, and aggressive performance is scheduled for launch on June 11th, in China.